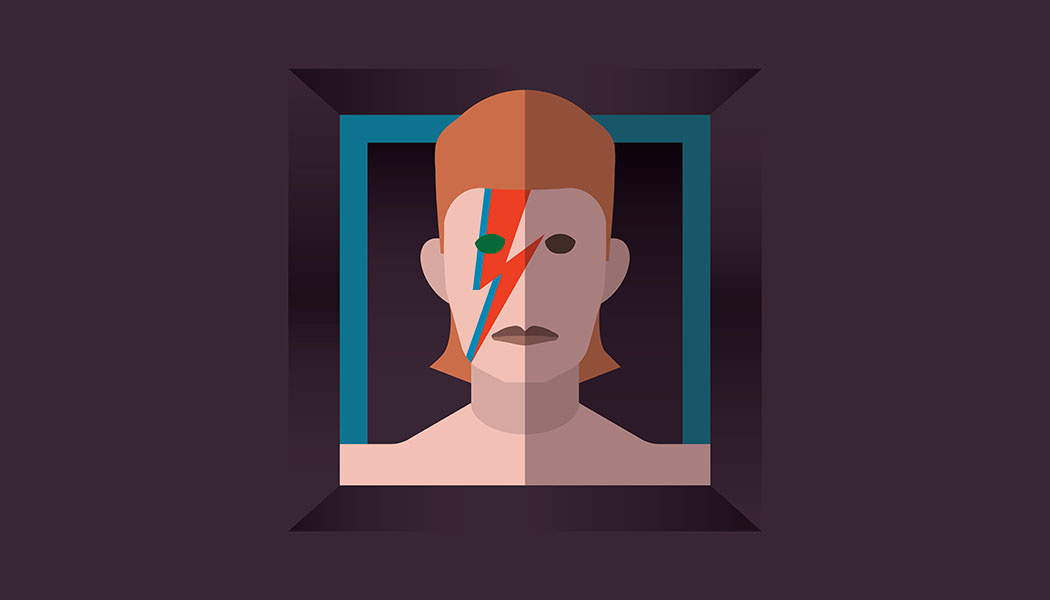 Does it surprise you that the man is a household name in the music industry for being a legendary investor too?

Since the news of his passing started circulating on the internet, many fans have come forth to pay tribute to the late David Bowie.

About how he has profound influence on the music and film industry.

About how he was able to adapt to the times, at the same time avoid a certain reality of becoming outdated in the minds of a notoriously fickle pop music audience.

Did you think you’ll gain the respect of investors the next time you meet one… without knowing how the rock star managed to rock his investments?

Surely he got to a net worth of $230 million throughout the course of his career leading up to his death with the help of more than album sales.

Pay attention to how you can earn the respect of investors by showing that you know your David Bowie investment stories, as we reveal to you 3 things you never knew about how the late rock star managed his money.

He once raised $55 million dollars in funding using a neat little trick. With this method that’s unheard of at the time, he convinced the investors to beg him to take their money.

Like a child getting what he’s entitled to when he stretches out his hand for pocket money.

Here’s what he did.

By pledging to investors the income generated by his back catalog of 25 albums, Bowie raised $55 million from investors. 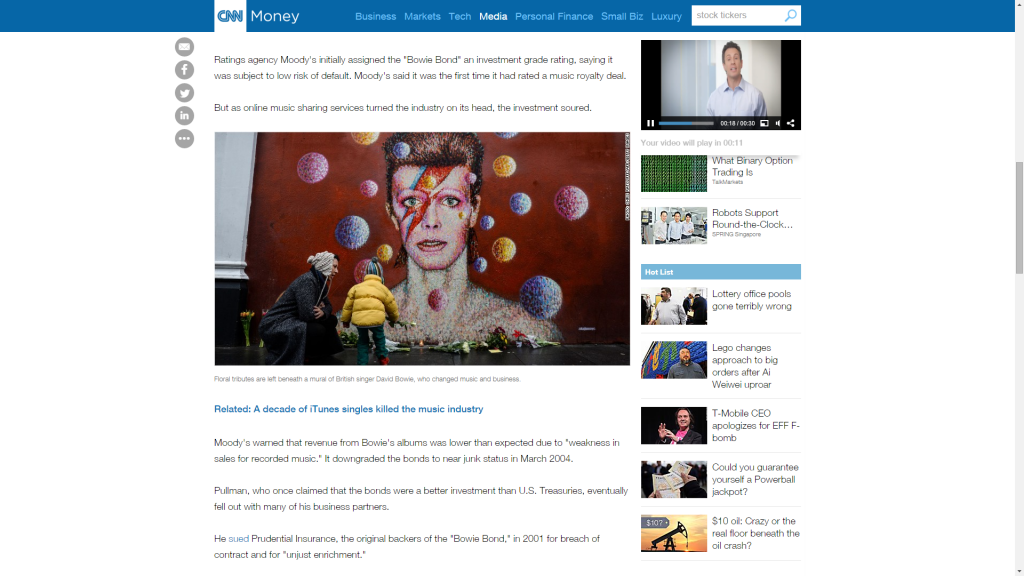 What do you do when a big name from the industry offers to work with you on one of their upcoming songs?

Most people would pounce on the opportunity to turbocharge their popularity with this partnership.

But according to David Bowie when he turned the offer down, that was a bad investment.

He assessed the proposal and found that the band was not putting their best song up for collaboration.

Concluding that the joint venture is a dud, he famously walked away from a possible collaboration with Coldplay.

3) His Foresight About The Music Industry

Expert investors always stress that you should only invest in stocks where you know the industry.

And know the industry inside out you must.

So you know where you can put your money by knowing the industry.

Because when you know where the money is going, you can invest at the right time.

To add to buying at the right time, you have the benefit of knowing when to sell for the best profits.

David Bowie’s vision for the music industry was that in the future, album sales will no longer be significant to the artist’s earnings.

According to his prediction, live performances will be the main source of revenue for musicians. He also predicted the rise of digital music consumption.

By knowing how your industry will move with the times, David Bowie has shown that someone could have easily made a truckload of money investing in stocks of digital music equipment or digital music distribution. 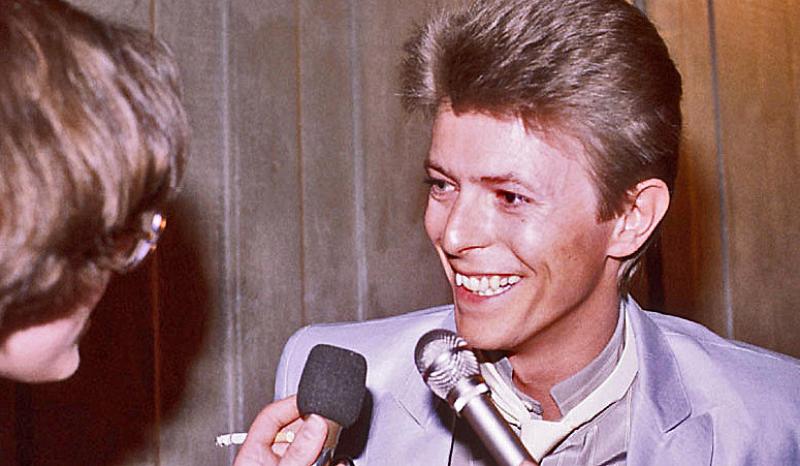 He may be gone… but if his 69 years on this planet can teach us something about investing, this would be it.

Knowing how to raise money, when to say no to a bad investment and knowing everything about your industry may just skyrocket your investment to heights that are out of this world.

As you wrap your head around the astronomical returns, there’s probably one thing left on your mind.

Ground control to Major Tom, anyone?

“I’m looking for backing for an unauthorized auto-biography that I am writing. Hopefully, this will sell in such huge numbers that I will be able to sue myself for an extraordinary amount of money and finance the film version in which I will play everybody” – David Bowie [1947 – 2016]