4 Hidden Costs to Note When Spending Across the Causeway 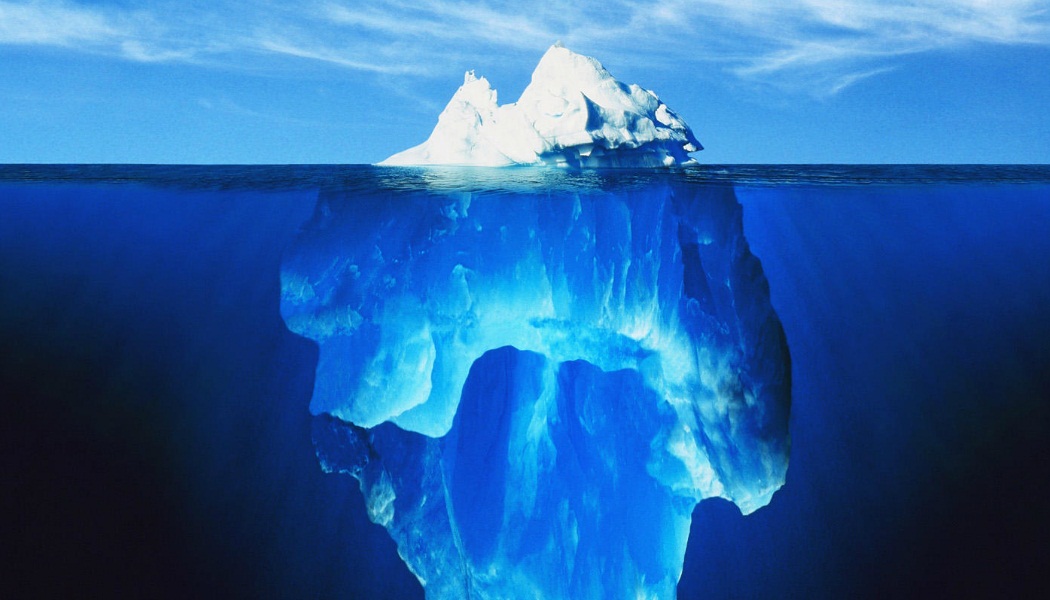 With the Ringgit at an all time low against the Singapore Dollar, many Singaporeans might want to take full advantage of it by spending across the Causeway. 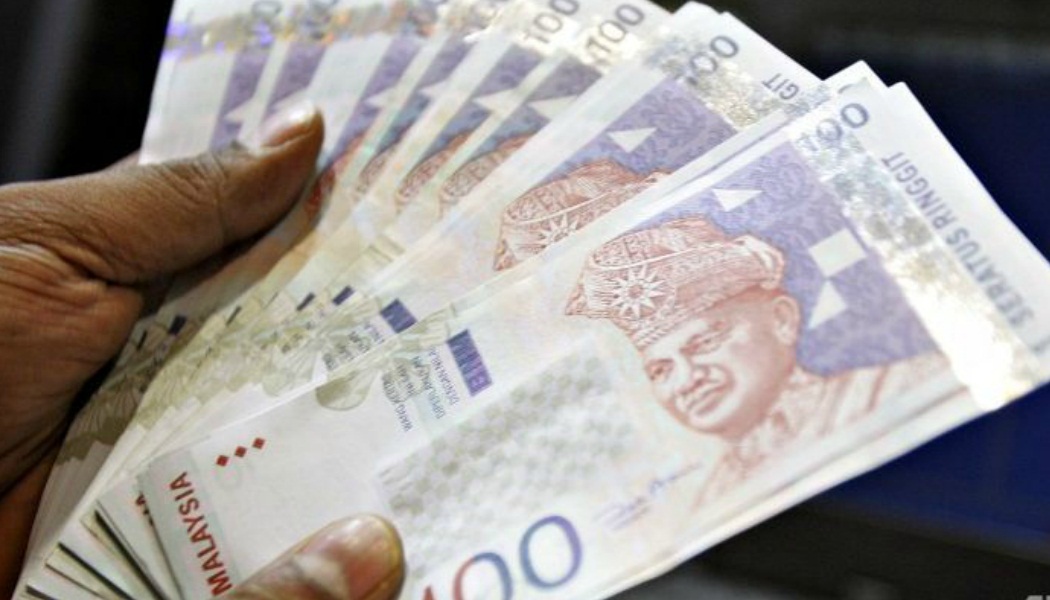 Other than shopping, Singaporeans like to go there for cheap petrol, massage, entertainment and even for medical procedures.

If one were to look at the absolute dollar and cents comparison, the costs of these services would definitely be cheap given our strong currency. However, before heading across the Causeway the next weekend, do consider the following hidden costs before delighting that one has gotten a good bargain. 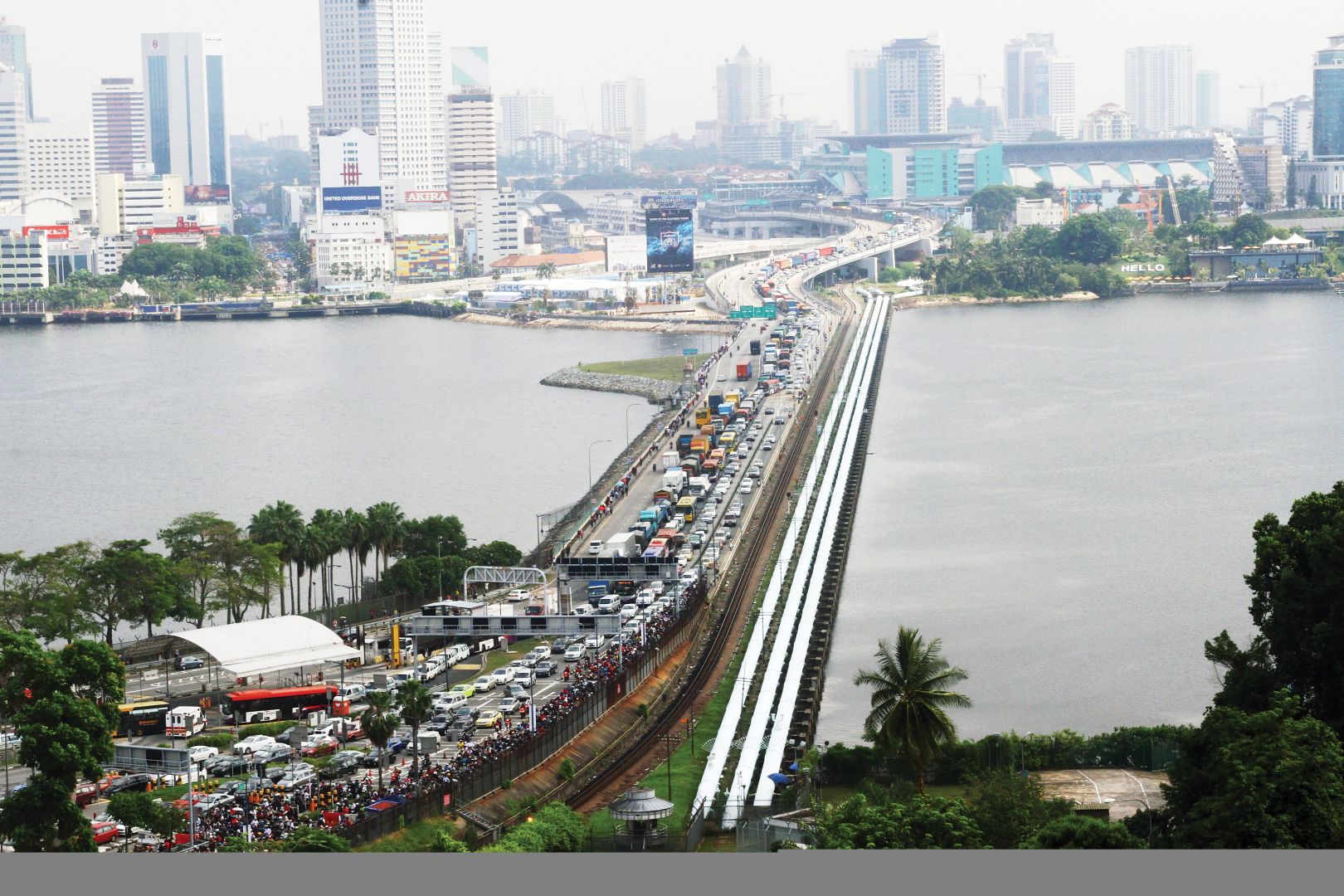 Assuming that one drives there, the basic return costs would come in the price of toll exacted by both countries upon arrival and departure. The bare minimum amount incurred in toll would be $14 just to get across the Causeway. The costs would be even more if one uses the Second Link.

This excludes the travelling cost from one’s residence to the checkpoint. Both land checkpoints are a significant distance from most population centres and unless one lives in Woodlands, the petrol incurred would easily be in the range of $8 to $10.

Additionally, one has to factor in the petrol incurred when travelling on the Malaysian side, depending on where one chooses to have his activities.

The travelling expenses would only be negligible if one opts to travel by public transport and shop in City Square only which is located immediately after clearing Malaysian customs. 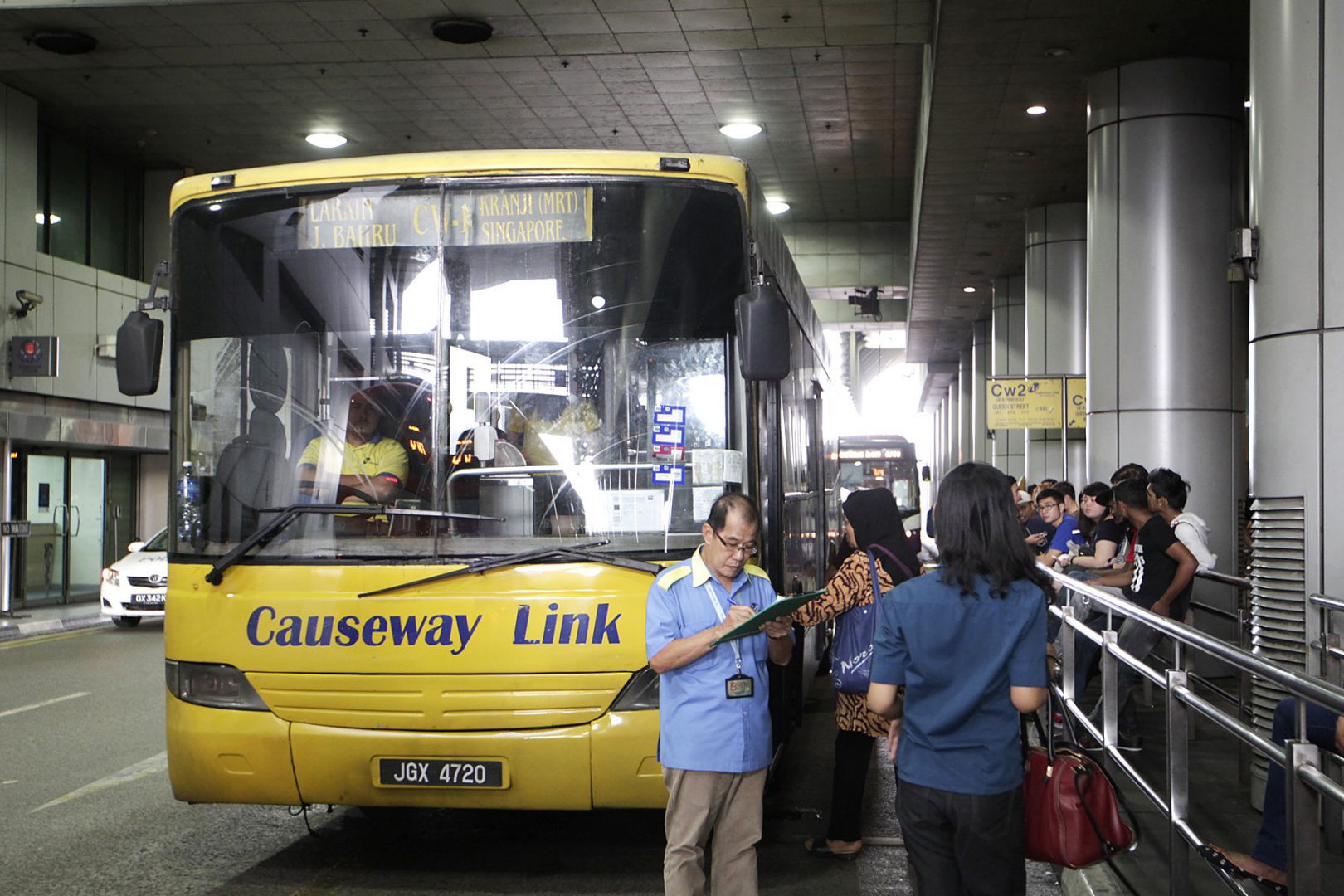 Travelling by public transport is one way to get to Johor Bahru.

However, it is not a hassle-free transfer and requires one to disembark for immigration clearance at both sides before one arrives at the bus station.

Unlike the Schengen zone in Europe wherein people could go into another country freely without any immigration clearance, the one mile between Singapore and Johor Bahru is further than it seems.

From my past experiences, the fastest one could cross the border at Woodlands would be within half an hour when traffic is clear. A return journey would hence take at least an hour. This is regardless of whether one drives or take public transport.

Unfortunately, the checkpoints on both sides are usually congested in the day and unless one chooses to go across the Causeway in the wee hours of the morning, be prepared to spend at least 2 hours just to clear the immigration formalities regardless of whether one drives or take public transport.

For an economist perspective, this entails opportunity costs and one has to decide if the time spent is worth the savings reaped. As a father of a toddler, I would eschew this altogether as my time is too precious to be stuck in traffic.

In recent years, it is quite common read about Singaporeans falling victims to crime in Johor.

Personally, my own gullible mother is such a victim wherein she was conned of RM14 000 by falling prey to a scratch and win syndicate.

For myself, I was once harassed by the Polis when driving into the immigration complex upon leaving wherein the traffic policeman accused me of beating the red-light when all I did was to proceed when the traffic light was amber.

Fortunately, I am fluent in Malay Language and managed to talk my way out as the traffic policeman was expecting me to ask him for a favour to avoid a summon.

While I am not disparaging Malaysia, one must be mindful that the security situation across the Causeway is very different from what we have in Singapore which we usually take for granted.

In fact, it is also common to read commentaries in the Malaysian press deploring their own security situation.

Crossing the border is not a hassle free, pleasant process in our context and the environment in Johor is just inexplicably different from what we have here.

Additionally, being stuck in jams also mean that we cannot answer the call of nature when our bladders are full nor do much to sooth a crying, angry baby.

Despite the formalities being simplified with Malaysia doing away with the need for us to fill in the immigration forms, I usually feel exhausted and enervated after a trip to Johor Bahru.

While it is not measurable in terms of absolute costs, the stress involved in going to Johor Bahru is certainly significant in terms of how it impacts my mental and physical well-being.

Given that we are a small country and our quickest getaway is Johor Bahru, it is inevitable that Singaporeans go there often for a day-trip.

It can be an enjoyable and very affordable experience if one goes occasionally and be on one’s guard. However, for my weekly shopping and services, the costs is just simply too high for my comfort and I would rather spend my money locally despite paying more.