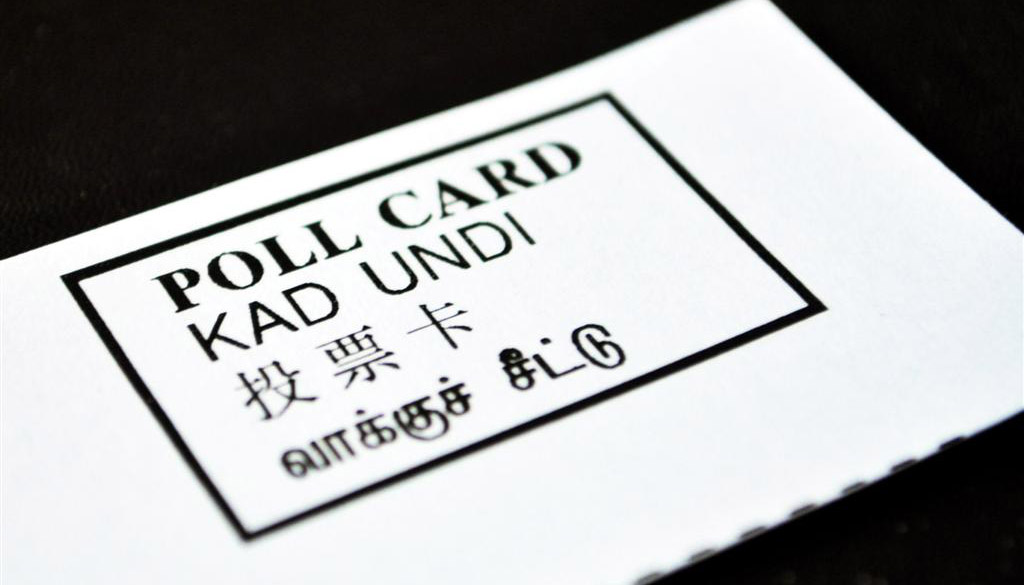 This is undoubtedly one of the most exciting periods to be living in Singapore. How so?

For the first time since independence, all 29 electoral divisions of Singapore are up for grabs by political parties and the people they seek to represent. Singaporeans are up in arms over where their vote should go – to the most deserving candidates based on what they’ve proposed.

As a survivor of geological changes, I am proud to declare my safety – that I’ve merely fallen asleep one night in an apartment located in the East Coast GRC, only to wake up a newly minted member of Fengshan SMC.

To keep yourself from running aground with your future, you need to make sense of how the general elections may affect your personal finances as a Singaporean. Bringing your attention to 4 hotly debated money issues that surfaced at the 2015 general elections.

Healthcare is high on the agenda, with disputes on what Medisave can and should cover. Suggestions include removing the current cap on using Medisave to pay for medical bills, or entirely replacing the Medisave scheme in order to reduce out of pocket expenditure by Singaporeans.

How will the removal of Medisave in favour of a nation-wide medical endowment plan affect you? 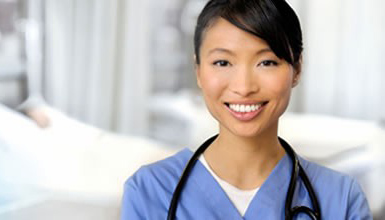 Sky-high home prices are ammunition for alternative viewpoints to emerge. Things from increasing supply of rental flats to excluding the cost of land have been thrown out to ease the prices from shooting up further.

At the moment, BTOs can be sold after the minimum occupancy period of 5 years on the open market. To keep prices under control, a suggestion is to restrict the selling of BTOs back to HDB.

As an existing homeowner, how do you think it may affect the value of your homes over the short term, and then the long term? 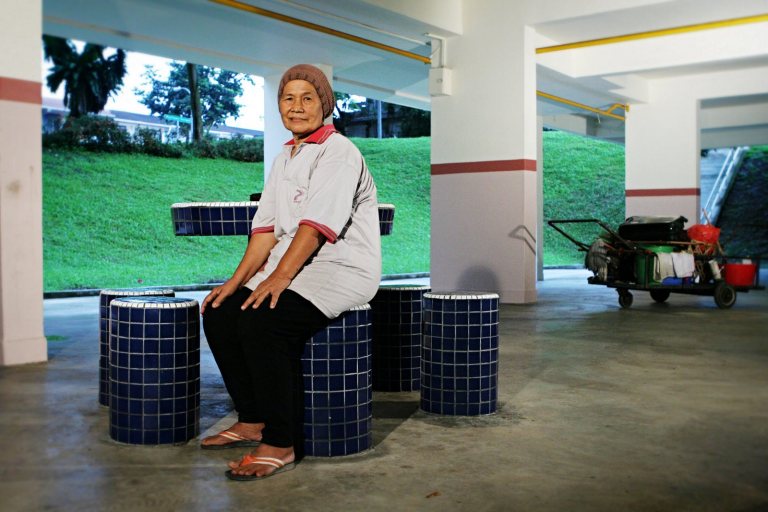 Minimum wage is a hot button issue on the minds of Singaporeans because many perceive it to be a quick way for low-income earners to increase their purchasing power. By setting a minimum wage in place, people who are currently unable to have any savings after paying off living expenses can make changes to their lives.

On the flip-side, the argument against setting a minimum wage involves higher operating costs on the employer. Should it be hurting profits that affect businesses, the costs will pass on to consumers, that may inevitably include minimum wage workers. That leads to a reduced spending power, something that minimum wage wants to tackle.

As a matter of fact, there are measures taking into account people who are unable to make ends meet due to insufficient income. Industry-specific minimum wage has been around for some time and most people do not seem to have problem with that. 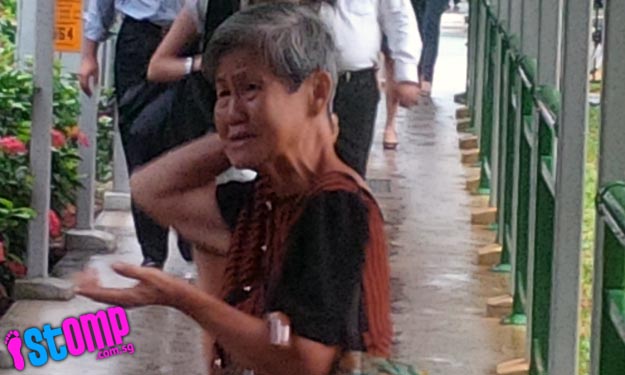 The argument against the mother of all forced savings plans is that the minimum sum is set at an unattainable level to many. Without meeting the requirement for the minimum sum, people don’t get to enjoy the monthly payouts without touching their savings.

There are proposed initiatives to start payouts at an earlier age to provide relief to people who have been working hard the better halves of their lives.

With the existing CPF scheme, there are various scenarios that can apply to you. So if you are a young person reading this, you have the rest of the next 20 years of your working adult life to start setting aside that amount in order to enjoy some peace of mind post-retirement.

As we head off for cooling day, it’s a good time to think about the impact each suggestion by various parties can have on your wealth… Have a good one at the polling stations come Friday!

What aspect of your personal finances are you most concerned about?