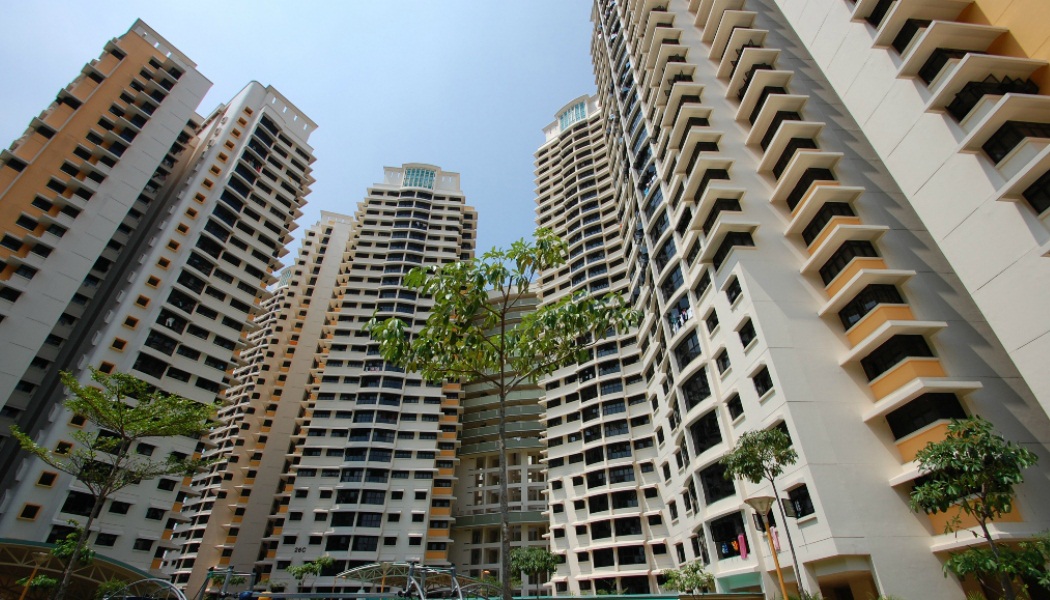 More than 80% of Singapore’s population live in HDB flats, with 95% of them owning their HDB flats.

One can buy a HDB flat from the re-sale market or directly from HDB in the form of Built to Order (BTO). Many young couples would choose to the latter due to the subsidies given by the Government.

However, if one is willing to look beyond the subsidies, here are 4 compelling reasons why one should consider a re-sale HDB flat over a BTO flat.

Most of the BTO flats launched in recent years are in new and upcoming housing estates such as Punggol, Tengah and Bukit Batok.

There are also a few BTO launches in mature housing estates such as in MacPherson but more likely than not, these venues would be oversubscribed and landing a flat is somewhat similar to striking the lottery.

However, a buyer of a re-sale flat is free to choose from the open market the desired location. Given that buying a flat is a long term commitment, the importance of location cannot be overstated.

In the resale market, you can rank the importance of amenities nearby to your daily lives and make the purchase accordingly. 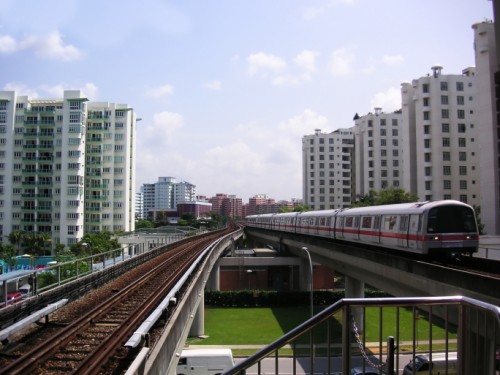 Generally, the fastest one would need to wait before getting a BTO flat will be about two years.

In a span of two years, a couple could live with one’s parents to save on accommodation but this is at the expense of privacy and inevitably, there might be friction due to differences with other family members.

A couple could also choose to rent a studio apartment if privacy is valued but that would come at a price as well.

These issues would not arise if one were to purchase a resale HDB flat as the process would take around three months.

In fact, if timing is an issue and one needs to rent, the rental cost might even exceed the savings received from getting a BTO flat.

A few years back, it was common to hear of buyers of re-sale flats having to fork out a hefty sum for the Cash Over Valuation (COV).

This COV had a psychological impact on that it is more expensive to buy a re-sale HDB flat as after-all, it has to be paid in cold hard cash to the seller.

However, with the ramped up supply of HDB flats in recent years, the COV has decreased significantly.

In fact, with effect from March 2014, buyers and sellers have to agree on an agreed price first, before getting an official valuation to restore the original intent of valuation.

With the recent Biddadari BTO launches where buyers could expect five-room flats from $600 000 onwards, a similar re-sale HDB flat in a mature housing estate located within walking distance to amenities does not look that expensive anymore.

With a limited land supply in Singapore, developers are shrinking the sizes of flats. This is true for both private property and HDB flats.

A typical living room of a new 4-room flat. The living space is significantly decreased compared to earlier generations of 4-room flat.

While the quantum price for a BTO flat might be lower for the same 4-room flat compared to another resale 4-room flat due to the subsidies, one might even get a better value for money when the price per square foot is taken into account in this respect.

If I have the opportunity to purchase a HDB flat, I would settle for a re-sale HDB flat as I can choose how far I should live from the swimming pool, hawker centre, library, schools and MRT station.