4 Ways to Get Free Money in Singapore 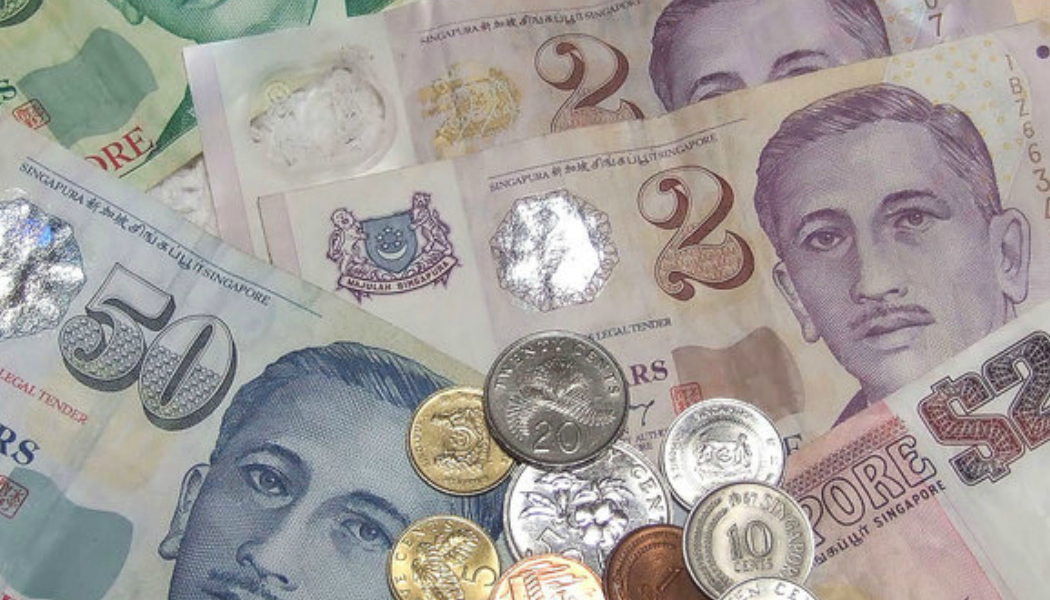 “Money does not grow on trees.”

“There is no such thing as a free lunch.”

These are the common beliefs about money we hear. While it is generally true, there are exceptions to these in Singapore and I shall share with you how I managed to get free money here.

For the purpose of this article, I shall define free money as:

And yes, I am talking about cold, hard cash being deposited in my bank account and not credit card rebates or loyalty points that require purchases. It worked for me and almost every working adult Singaporean would be able to benefit from these as well. 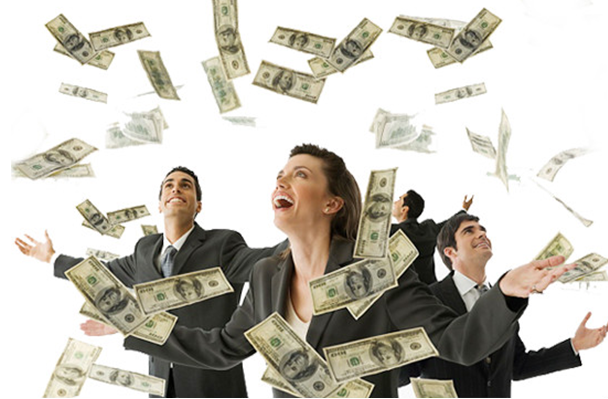 For a certain duration last year, Maybank was giving customers a $0.10 reward for each credit card payment. Before sneering at this, I managed to get over $100 free money from this promotion over five months.

Then, one has to make a minimum payment of $5 to another bank’s credit card to qualify, and each customer was eligible for a maximum of $10 reward per account per month.

All I did was to use my other banks credit card for my daily expenses and paid the credit balance from my Maybank’s pre-existing two savings accounts in multiples of $5. Hence, I was able to reap the maximum reward provided at $10 per account per month. 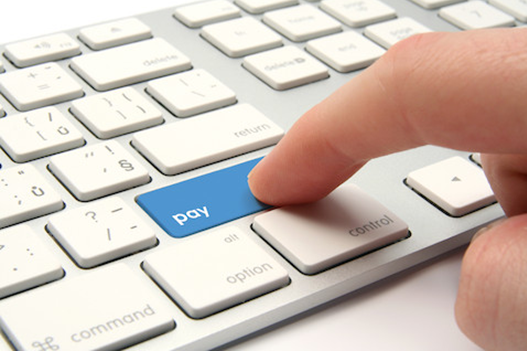 Undeniably, it may seem a bit time consuming to derive free money from the first source. Fret not as once again, Maybank is currently having a promotion which rewards customers at least $50 for crediting their salary of at least $2000 in their savings account for a period of two months.

All I needed to do to reap the benefit was to sign up via SMS and inform my payroll office to credit my salary for the subsequent two months into my savings account.

As mentioned earlier that I have two pre-existing savings account, I am eligible to benefit from this promotion twice during the entire promotion period simply by switching the accounts after two months. The total time spent to derive this $50 is less than 5 minutes.

Additionally, this promotion is not offered by Maybank. I have also gotten a $100 reward sometime in June this year by simply crediting my salary to my POSBank savings account.

Thankfully, the promotions offered by the two banks do not overlap each other and I am able to reap $200 simply by changing the credit account of my salary.

Source 3: Signing Up for GIRO

Offered by Maybank again, a customer would be eligible for a $100 reward simply by signing up four new GIRO arrangements within the promotion period. This was offered last year and I reaped $100 per account.

This year, there was another similar promotion and again, I signed up for another four new GIRO arrangements per account.

How do I go about doing that? Very simply, an average Singaporean has at least 8 obligations to pay in the form of utilities, service and conservancy charges, property tax, income tax, credit cards, school fees, handphone bills, internet bills and so on. These are just the bare basics.

What is good about this promotion is that after making the new GIRO arrangement, I could still choose to pay my bills using my current mode of payment from other bank accounts and still reap the reward.

In order to boost convenience and ease the queues at their ATMs, POSB has tied up with retailers to allow customers to withdraw cash when they make purchases using NETS since last year.

When it was first introduced last year, POSB gave customers a $5 reward for making a cash withdrawal of $80 from the retailers.

This year, the bank has extended the initiative to even more retailers and is offering a $10 reward to the first 10 000 customers for making a cash withdrawal of at least $200 from the retailers for November and December this year.

Unfortunately, I have only one account with our most ubiquitous local bank and could only benefit $20 this time round. 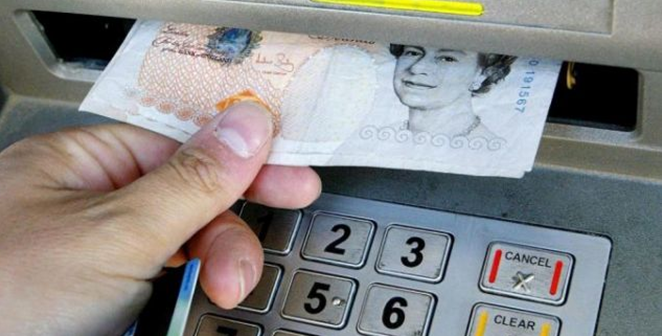 All in all, I have reaped a total of at least $600 of free money from these initiatives. While it is may not be a lot, who wouldn’t reject free money?

Do you know of other ways to collect “free” money in Singapore? Share with us in the comments below!