5 Habits of Warren Buffett You Should Adopt

Warren Buffett is a rich man with very interesting habits. If you do believe that a man is a sum of his habits, then it’s truly worth finding out what are the habits of the world’s richest investor.

What surprises most people are the frugal habits of Warren Buffett. To put it simply, Warren Buffett doesn’t live as though he is a billionaire. The CEO and chairman of multi-billion dollar Berkshire Hathaway still lives in a modest 5 bedroom house in Omaha which he bought for $31,500 in 1958.

When asked why he didn’t purchase a more luxurious house, his answer was typically Buffett.

“How would I improve my life by having 10 houses around the globe?”

Unlike the rest of the CEOs on Wall Street, Warren Buffett does not equate his success with the size of his possessions. Hence he never feels the need to keep up with appearances. If you equate success with your possessions, you will soon find that your success is always fleeting, temporal and superficial – very much like your possessions.

Much of Warren Buffett’s wealth has been made through value investing. This is a process where a bargain hunter like Buffett will do his research to find out the true value of a company. He would then wait for the price to fall below that before buying.

When that happens, he would happily buy all these undervalued stocks while everyone is selling at dirt cheap prices due to panic. Talk about a steal eh?

3) Ignore What Other People Say

People like Buffett don’t allow value to be determined by what other people say or market perceptions. He inherently recognizes true value behind the stock price and ignores the ignorant comments made by the crowd around him.

It is this ability that allows him to take advantage of the market and earn from the fluctuations in stock prices.

When everyone doubted the future of American Express during the Salad Oil Scandal in 1963, he paid no attention to any of them and carried out his own research about the viability of the credit card company. After determining that the company had very solid business earnings, he invested $13 million into it and sold it later for a handsome profit.

4) Stick To Your Principles

Warren Buffett has a set of investing principles he adhere to strictly. For example, Buffett and his partner Charles Munger will never invest in stocks they do not understand.

During the dot-com craze in 1998-1999 while everyone was busy buying tech stocks, Warren Buffett stuck to his principles and avoided them like the plague. Many fund managers criticize his lack of vision and narrow thinking. More than once, he was accused to have “lost” his Midas touch.

As a result, when the dot-com bubble burst in 2000, Warren Buffett had the majority of his wealth intact while the very same fund managers who had criticized him found their funds dropping by more than 90% in value.

5) Hang Out With People Better Than You

Buffett picks his friends very carefully. He understands that you need to hang out with people who are better than you in order to “move in the direction of the crowd that you associate with”.

It is no surprise that he is often seen in the company of brilliant individuals like Bill Gates and Charles Munger, the latter who is also the vice-chairman of Berkshire Hathaway.

Buffett even has this to say about Munger, “He’s given me a lot more advice than I’ve given him.” Now, that’s a huge compliment coming from the world’s richest investor! 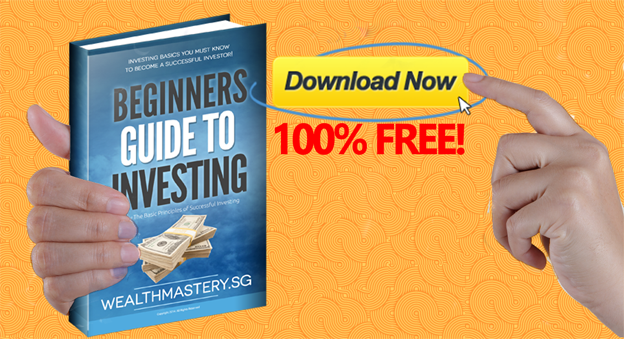 Inspired to be a bit more like Warren Buffett? 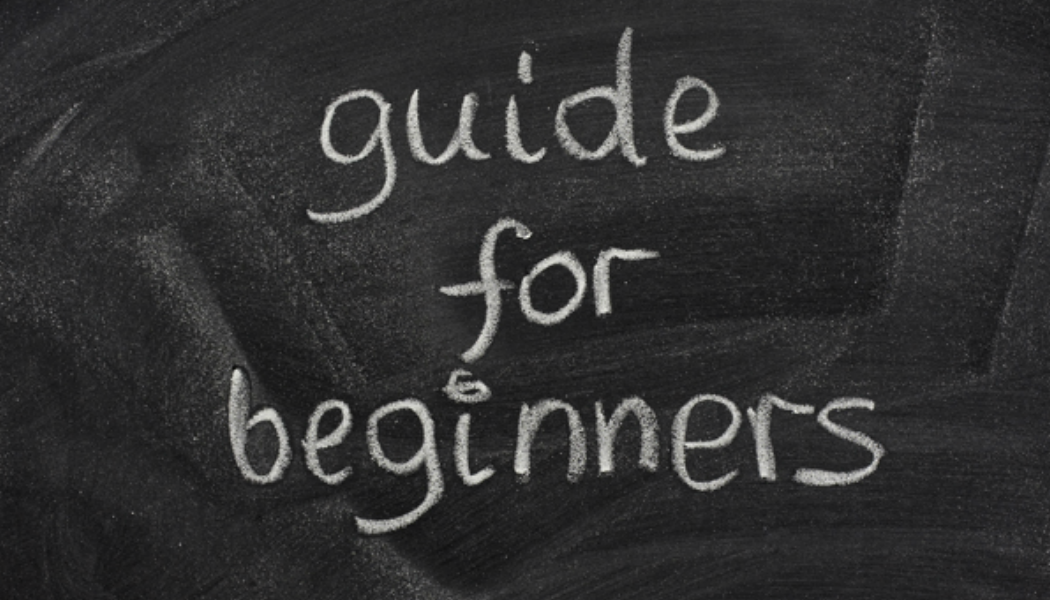 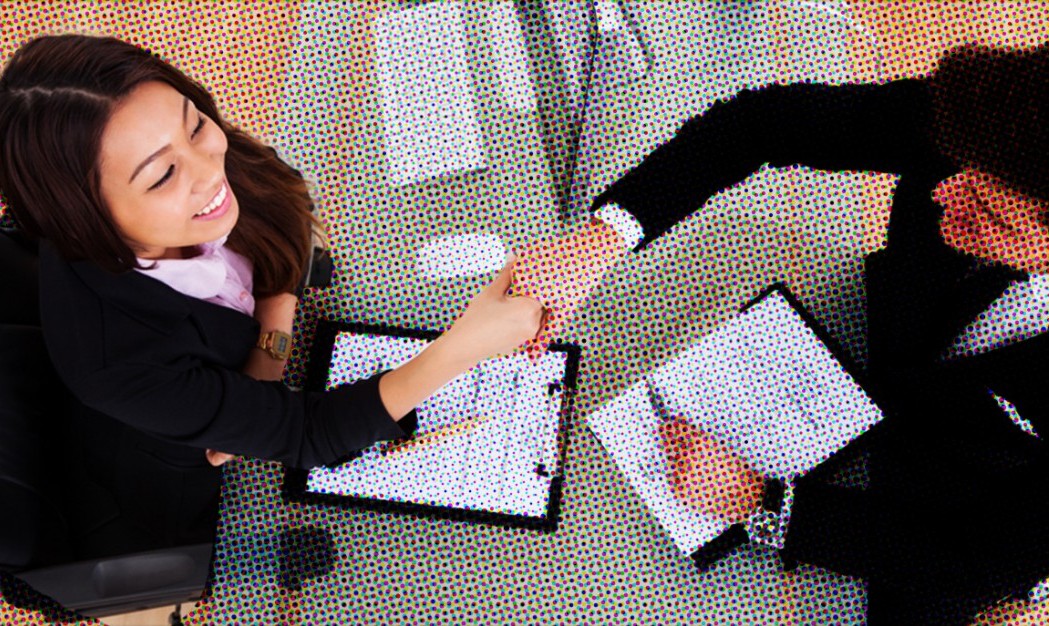 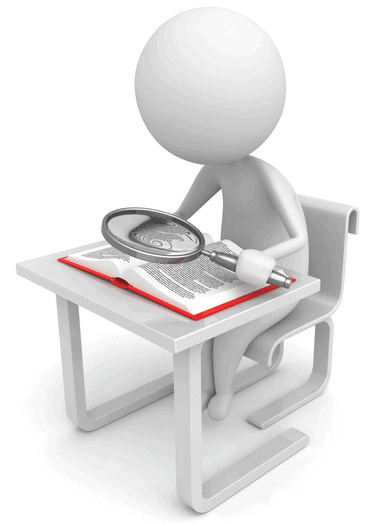 5 Benefits of Investing at a Young Age 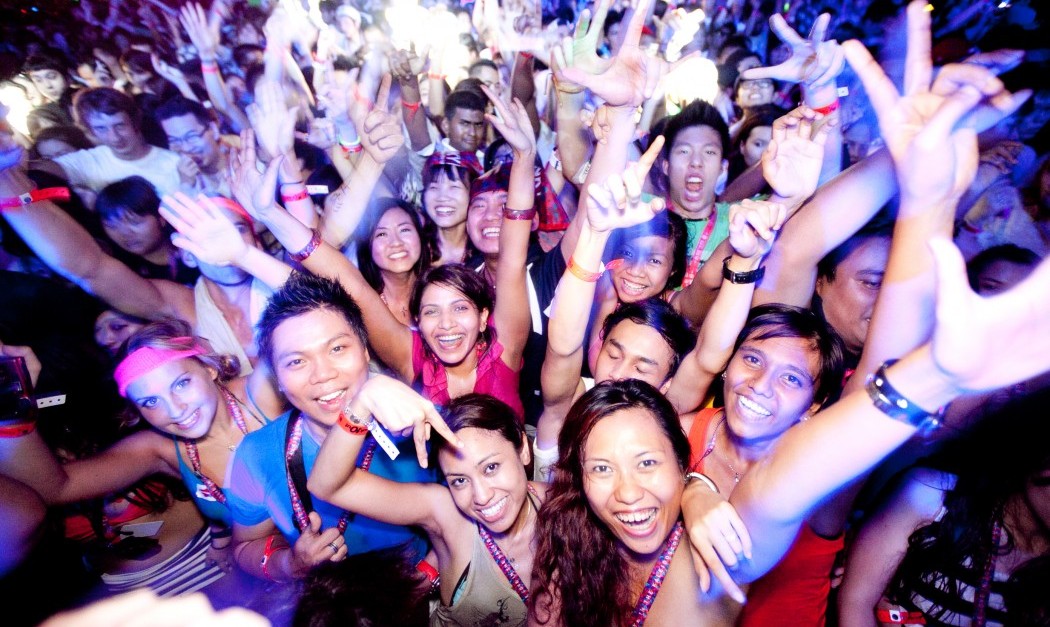 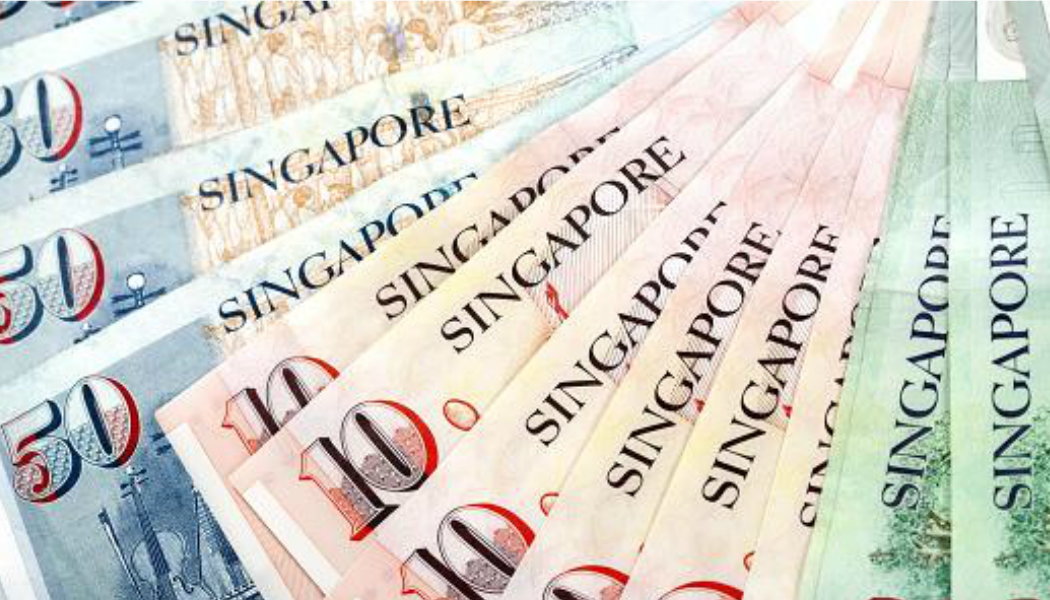 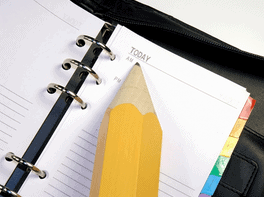 5 Easy Steps to Boost Your Productivity! 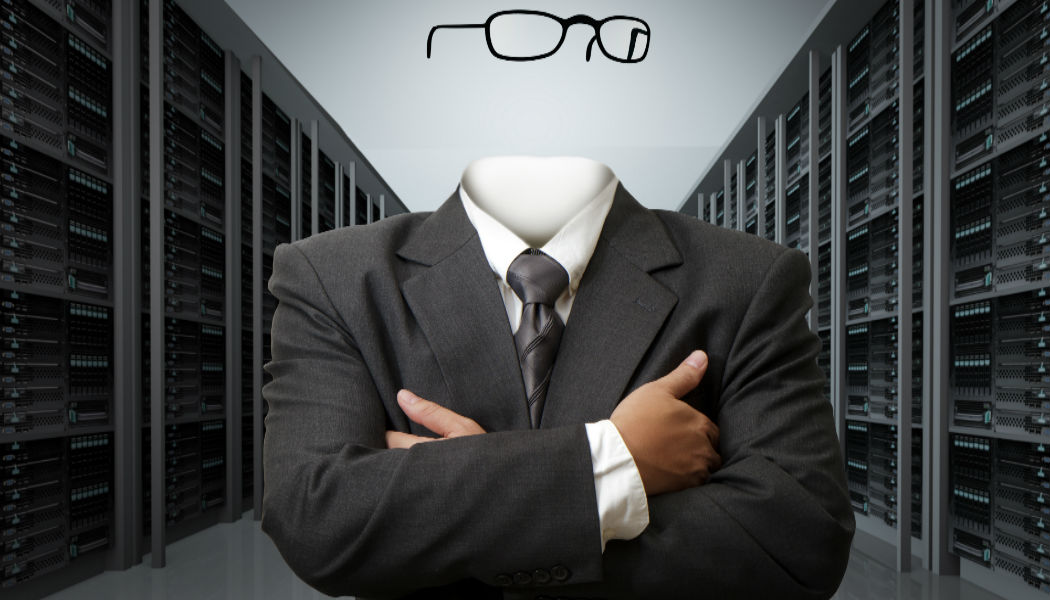 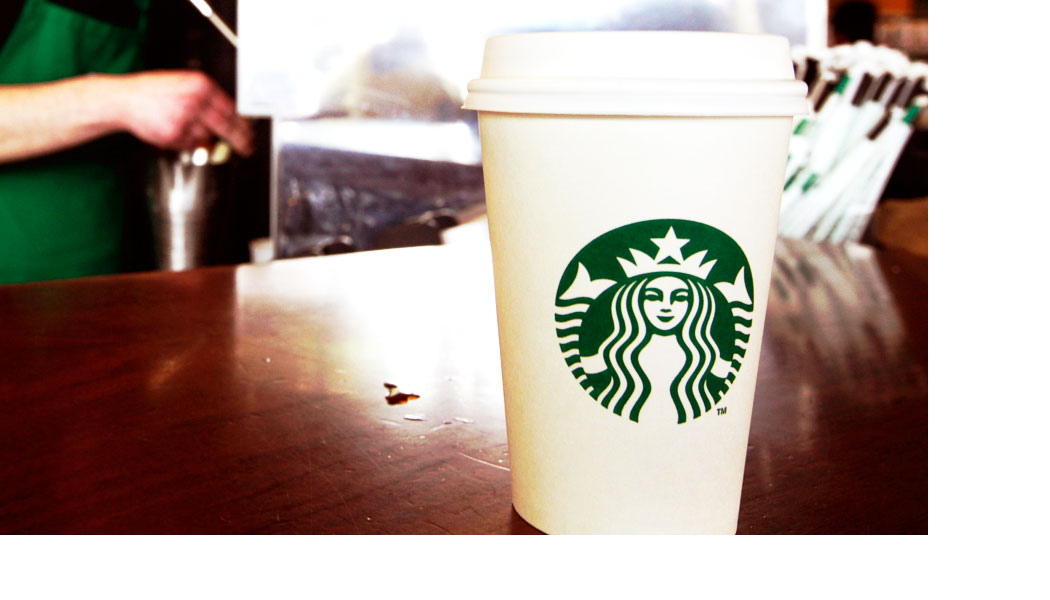 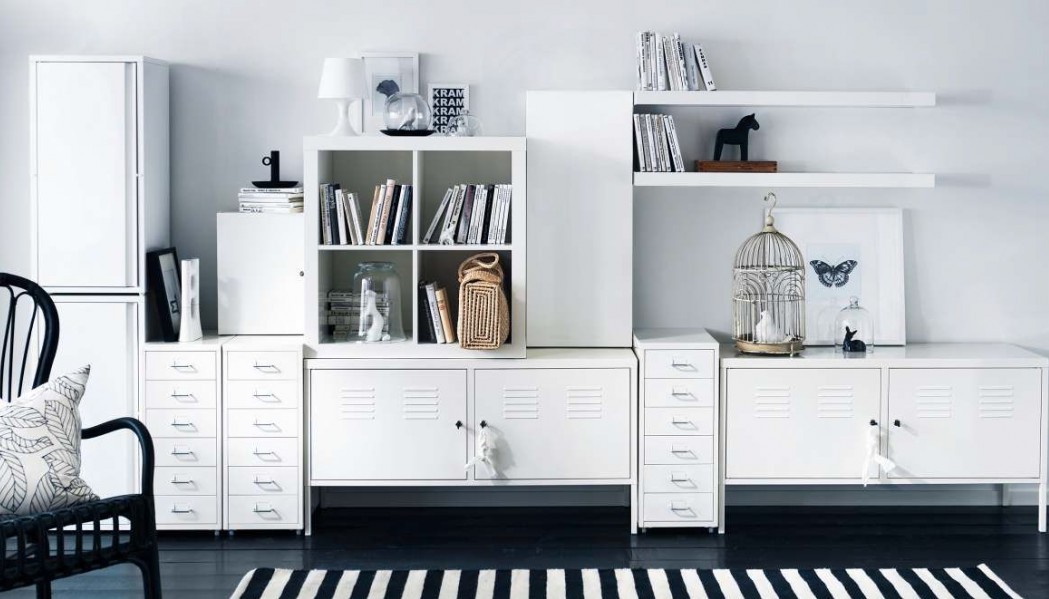 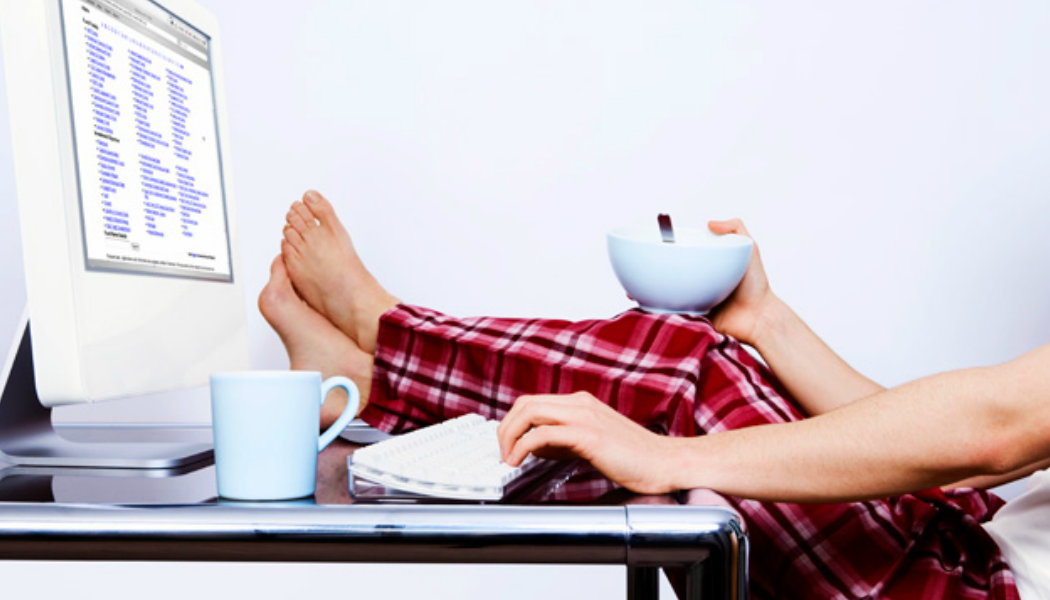 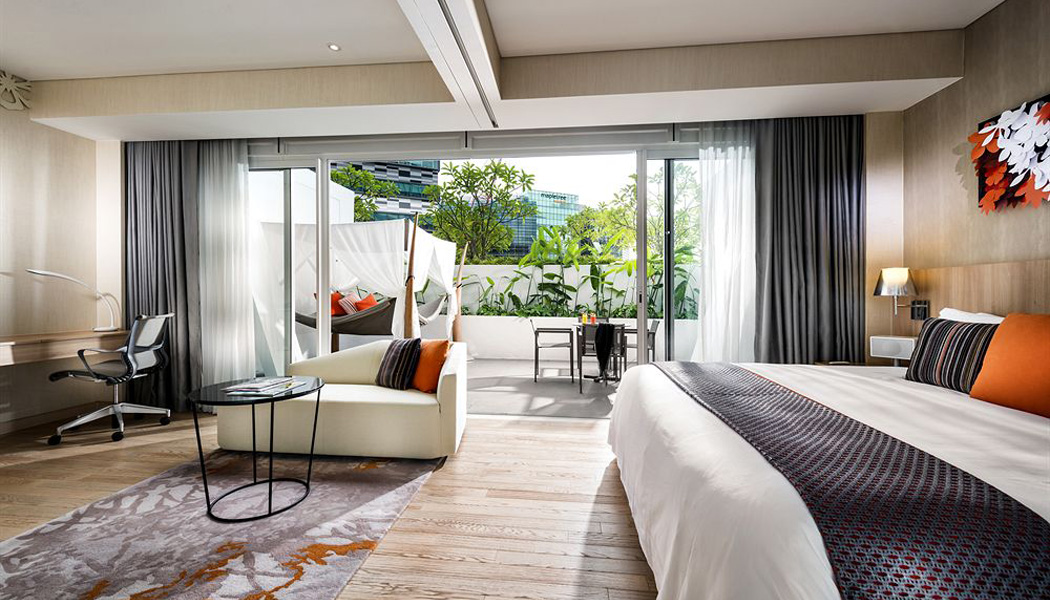 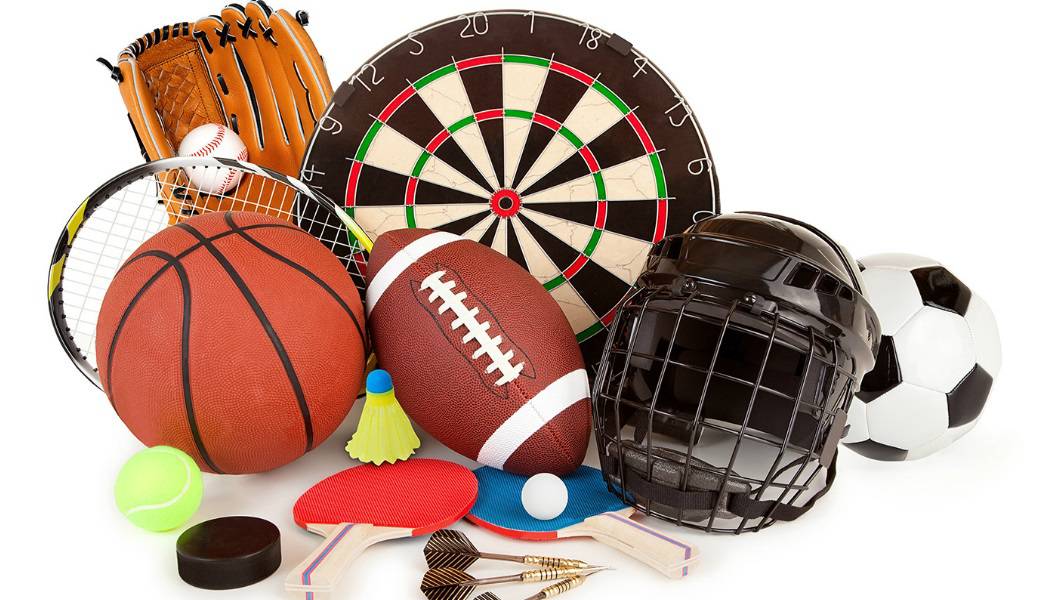