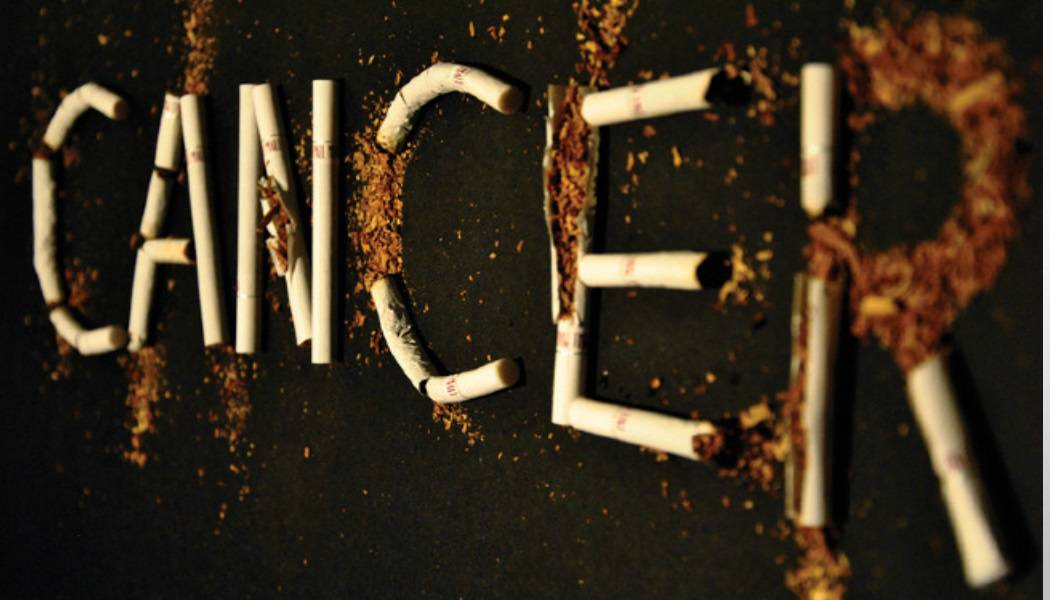 Two years ago, my dad was diagnosed with stage 4 lung cancer.

The family was in shock. With the horror stories you hear about stage 4 cancers, we thought we were counting down the days. But my dad pulled through his chemo treatment which lasted for a year.

Here’s what his cancer taught me about life.

1) The Importance Of Insurance

Chemotherapy is one of the two treatments that are mainly prescribed for cancer patients.

The cost for a single chemo treatment varies according to the medication recommended which is dependent on the kind of cancer the patient has.

In my dad’s case, he had to go through one session every three weeks for a year plus. Which means the total estimated cost range from between $80,000 to $90,000.

Dad didn’t have personal insurance. Medisave and Medishield do not cover the treatments fully; only a portion of it. So we had to seek funding from social workers / Medifund.

The help you get is dependent on the total household income and number of people living in the household.

For us, we were quite lucky at that time as only my dad and myself were working. There were five of us. So we managed to secure about 75% of the funding after deduction from Medisave and Medishield.

Luckily yet again, dad was covered under his company’s insurance scheme, so in the end, we’d only need to fork out a few hundreds each month.

But see, not everyone will be in a similar situation. If you have cancer today and need money, you may not have a good company insurance to help you out, and perhaps you can’t even qualify for Medifund.

Which is why if you’re not yet insured, please get insurance coverage for the 30 major illnesses (including cancer). You can buy a standalone term plan or attach a rider to your policy.

Whichever way you choose, make sure you’re covered for a minimum of $50,000.

2) The Importance Of Family Support

Family support is crucial for cancer patients, so don’t show them our fears. Don’t be sad or worried in front of them. We didn’t walk on eggshells around my dad.

We went about life as normally as we could, though my sister and I would scold him if he didn’t take medication on time and we’d also force him to watch his diet.

But we still go out for dinners, laugh and joke as if nothing’s happened.

3. The Importance Of Ignorance In Order to Recover

Dad didn’t know he had stage 4 cancer. Dad doesn’t speak much English so as the eldest child, I’m the key person dealing with doctors. When the doctor broke the news to me, I discussed with my mum and we both agreed not to let him know.

My other siblings were told to keep the news to themselves too.

So dad thought he had early stage cancer, which meant that recovery was possible. He was worried, of course, but there was little fear consuming his thoughts. He went for treatments with the belief he was going to recover.

And I strongly believe his ignorance is one of the reasons why he’s still with us today.

In the future, if I ever find myself in a hospital, I’ll tell my family not to tell me what’s exactly wrong with me. Just tell me the treatment I need to do and I’ll be blissfully ignorant.

4) The Importance Of Living A Fulfilling Life

When dad got cancer, he started talking openly about retiring early and moving to Malacca (where mum is from) and spending the rest of his life there. He wanted to do gardening.

Mum was also talking about wanting to run a small food business in the kampung. Their dreams had resurfaced.

Myself, I started wondering about my life ahead. At that time I was working in a law firm and approaching my 7th year.

I had a dream which had gotten buried and I thought to myself, would I want to look back later on in life and regret not trying?

My dad was diagnosed in February 2014. Seven months later, I quit my job and went to MDIS to study tourism. My dream was to be a hotelier.

Fast forward to November 2015, I was working as an Events and Reservations Coordinator in a resort.

So chase your dreams or do what you think will fulfill you. It doesn’t matter if you succeed or not. What’s important is not to have regrets when you’re at death’s door.

5) The Importance Of Never Taking Things For Granted

Perhaps the most important lesson you’ll ever learn in life. Everyone says this – parents, teachers, motivational gurus etc — and we know it’s true but often we just ignore or forget.

Until a tragedy strikes. And most often in the case of death, we start blaming everyone — God, the system, government, etc — but ourselves.

Had we appreciate our loved ones better and not take them for granted, we’d know that even if they are gone, we’re satisfied knowing that we’ve done all we could to make them happy.

We know that we’ve made them feel loved.

I’m lucky. My dad’s time is not up yet. So I strive to make him feel loved. I do the same for my mum. I’m not a model daughter; far from it actually.

But if they were taken away from me today, my only guilt is that I couldn’t spend lavishly on them. But they know I love them and I’ve always been there for them.