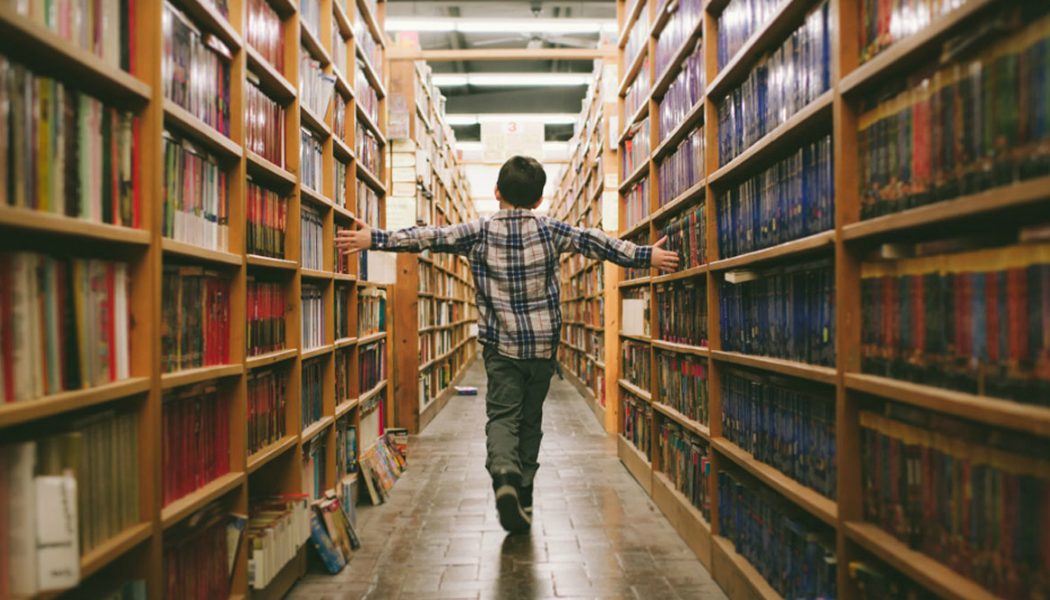 Allow me to let you in on a secret: Becoming wealthy is actually a two-step process.

You not only need to have the skills to bring in the cash, you also need to be able to think like the wealthy to keep the riches. After all, we are not lacking examples of rich people who became broke due to the lack of money management skills.

It was not too long ago that Rihanna came close to becoming a bankrupt in 2009 when she squandered $9 million on a poor purchase.

She’s not the only one…

By now I’m certain that you can see that earning big bucks and staying wealthy is clearly two very different and separate things! While our previous booklist dealt with the science of making your own money, this list deals with the art of thinking and acting like the wealthy people in order to STAY RICH. 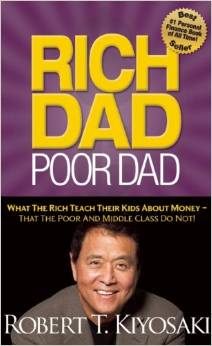 Probably one of the most famous books in this category… almost everyone has heard of this book in one way or the other. Alas, it’s also a victim of its own success as so many people have heard of it and what it has to say about money that they don’t even bother reading it for themselves.

Still, it is one of the most defining books with regards to money management. Its contentious definition of assets and liabilities can potentially change your life… And I’m not even over-exaggerating. You’ve got to read it to believe it!

2) The Richest Man In Babylon by George S. Clason 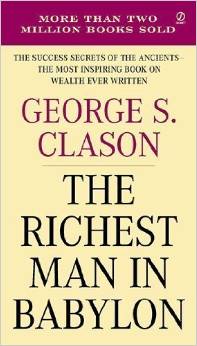 A much simpler version of Rich Dad, Poor Dad, this book distills money management concepts into interesting stories with heavy morals behind. I particularly like this book because it makes learning about financial concepts fun and exciting, something not many books can claim to do.

This is a great read for anyone who is looking to start managing their money better this year. It won’t be boring… I promise! 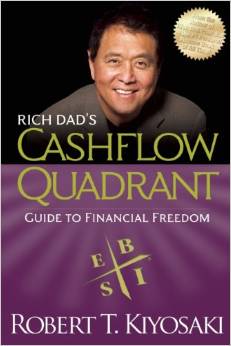 While I’m not a big advocate of Robert T. Kiyosaki’s books, I feel that this book dives much deeper into the can of worms he opened in the first Rich Dad, Poor Dad book. It really drills in the importance of building your own passive income source and it brilliant highlights the difference in mindset between employees and business owners.

This is a great read for aspiring businessmen or those who have read Rich Dad, Poor Dad and want to take it one step further.

4) Secrets Of The Millionaire Mind by T. Harv Eker 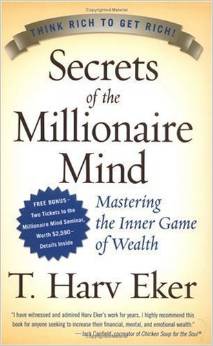 The next two books really touches on the mindset of wealthy people; something that many people have tried but to no avail.

In this book, T. Harv Eker attempts to uncover the underlying beliefs that stop many people from become wealthy and how you can change them.

When I first read it, I was pleasantly surprised to find out about the many erroneous beliefs I held about money. Given our conservative Asian culture, you would be shocked at how many of these beliefs unconsciously translate into our daily life and stop us from becoming rich! 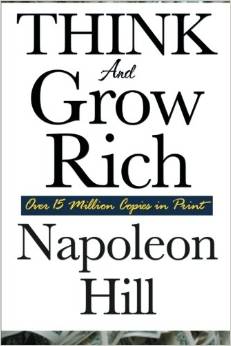 Considered one of the classics in financial literature, this book written by Napoleon Hill was a collection of research and interviews of the 500 wealthiest men at that time. In it, he recorded down in vivid details the habits and the mindsets which helped these great men succeed and how you can use it to obtain the same results for yourself.

While the book does rely a bit on hokey pokey stuff like visualization, auto suggestion and many other things along those lines, those who have tried would know that it does work if you keep to it. Definitely not one of the first books you should be reading if you’re completely new to the idea of thinking like the rich.

Have you read any of these books before?