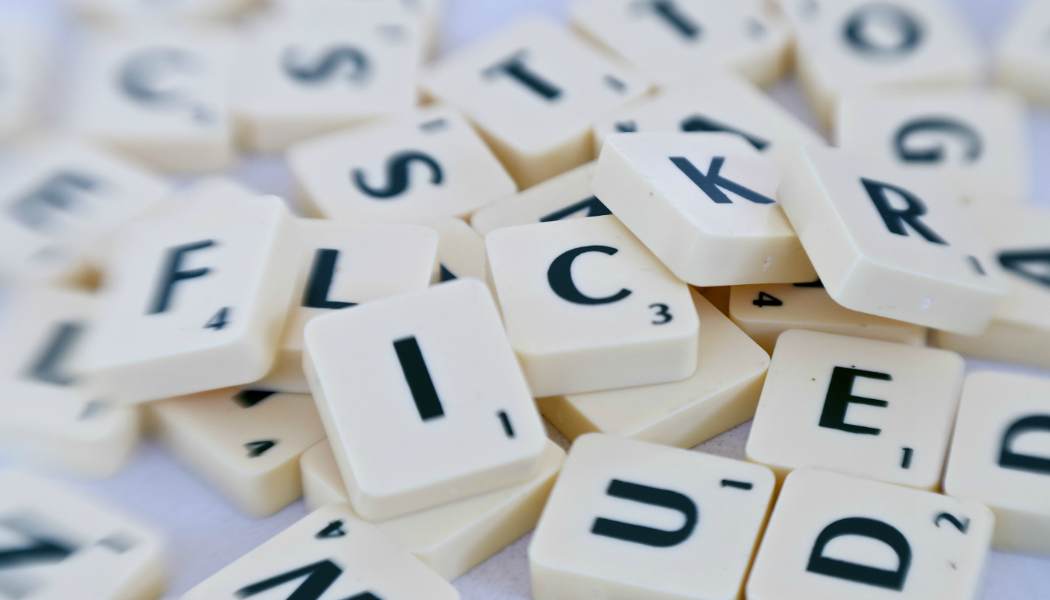 In today’s information-driven society, the ability to write well puts you heads and shoulders above the rest of your competition.

The quality of your writing is one of the first things a prospective employer looks at when deciding whether or not to hire you, how much authority to give to you, and how much money you’ll eventually make.

And here’s a fun fact. Your ability to write in a well-structured way actually makes you appear more intelligent than someone whose language is filled with grammar and vocabulary holes.

However, with that said, almost everyone (even seasoned journalists and editors) make some of these grammar and vocabulary from time to time.

Avoid these mistakes and you’ll make yourself look and sound smart.

This is perhaps one of the most common errors you can see in social media today.

People get confused between whether to use “your” or “you’re” because they sound almost exactly alike. And in many cases, you might mistakenly write “your” in place of “you’re”, and vice versa.

It’s easy to differentiate the two. “You’re” is actually a contraction of “you are”. So if you’re thinking whether to use “you’re” or “your”, try substituting the word with “you are” and see if it still works.

You’re the fastest sprinter in the team.

Your computer is broken and you should get a new one.

I used to think that “further” and “farther” are completely interchangeable. But I was wrong. And as it turned out, both words are used in a different context.

“Farther” is commonly used when describing physical distance, while “further” is reserved for something more abstract.

When in doubt, always remember that the word “farther” contains the word “far”. Hence, you should associate it to physical distance being, as in very far away.

Before I continue any further, are there any questions?

So unless the comment really gave you cancer, this statement literally makes no sense.

Being literal is being in accordance with the strict meaning of the word or words. It should not be used to describe something that is happening metaphorically.

This text was translated literally from Mandarin to English.

The house was literally destroyed when the bomb went off.

Similar to the words “advice” and “advise”, “practice” is a noun, whereas “practise” is a verb.

The doctor wanted his daughter to take over his practice when he retired.

I practise public speaking at the club every weekend.

They’re just one alphabet different, but have vastly different meanings.

“Then” is used when describing the follow of time or events, whereas “than” is used to describe preferences or comparisons.

Add eggs into the mixture then mix it well with a spatula.

Donald Trump has more money than I have.

You cannot say “he borrowed me his pencil”.

This has all to do with the direction of the favour. When you borrow something, you obtain it with the promise to return it to someone.

And when you lend something, you’re granting someone else the use of your property with the promise that he will return it to you in future.

I borrowed $5,000 from my parents to pay off my student loans.

“Alot” is actually just a common misspelling of the word “a lot”.

With spellchecks from most word editing software, you can easily identify this mistake, because there really isn’t such a word as “alot”.

There are a lot of people in this room.

He has a lot of money.

What other common mistakes do you spot? Let us know in the comments below!