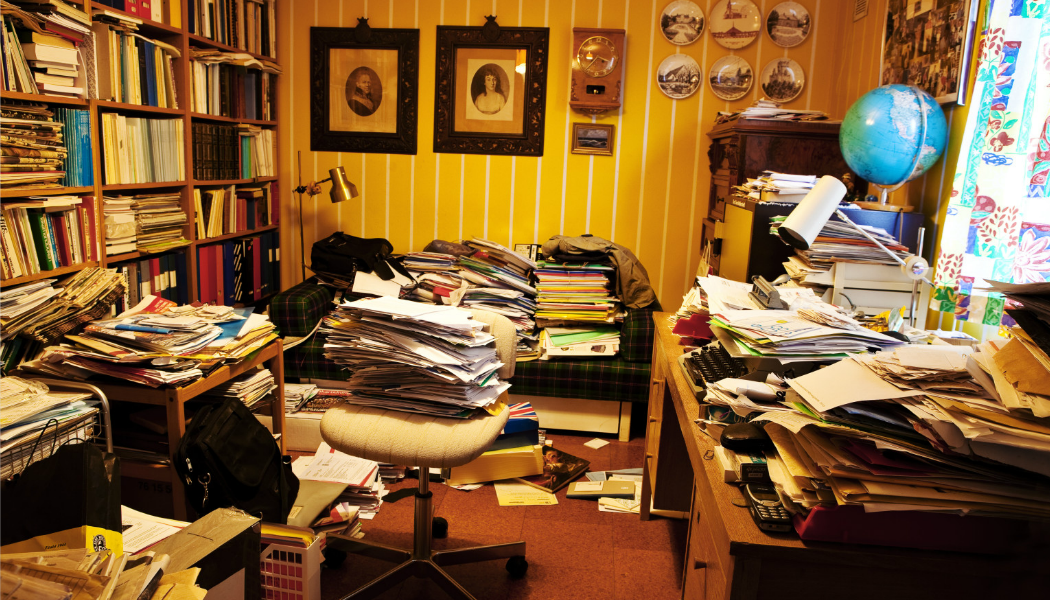 Your success depends on it.

It’s now more important than before to have the ability to get the most things done in the shortest time possible.

Yet, at the same time, the number of distractions that threaten to derail us from success has been rapidly increasing.

Here are 7 daily productivity hacks that you can use to achieve much more in less time.

1. How to Handle Emails

A sure-fire method of killing your productivity is to check your emails the first thing in the morning. And yet, that’s the thing that most people do.

In fact, the average worker spends a staggering two and a half hours a day on email.

The first half of your day is golden, and you definitely won’t want to waste this opportunity on low-value emails.

However, there will be a time when you do need to check your emails. What’s the best way to conquer them?

Let me introduce you to a simple game.

The rules are very simple. You set out a time period, say 30 minutes. (The exact amount would depend on the number of emails you usually get)

The goal is to clear every email within that time frame.

While it may seem impossible, I assure you that it’s extremely doable.

And you’d be amazed how much time you were previously wasting on emails.

Most people grossly underestimate how much time they spend on social media.

The seemingly harmless action of checking your Facebook newsfeed every now and then is actually causing you to lose a lot of productivity.

A few minutes here, and another few minutes there will eventually add up to a massive waste in valuable time.

Nothing bad will happen to you if you don’t get real-time updates about the things that are happening in your friends’ lives.

If you find yourself unconsciously and habitually checking your social media accounts, one great way to prevent yourself from doing it is simply to log out of your account.

That way, the hassle of retyping your password would prevent you from too much unnecessary browsing. 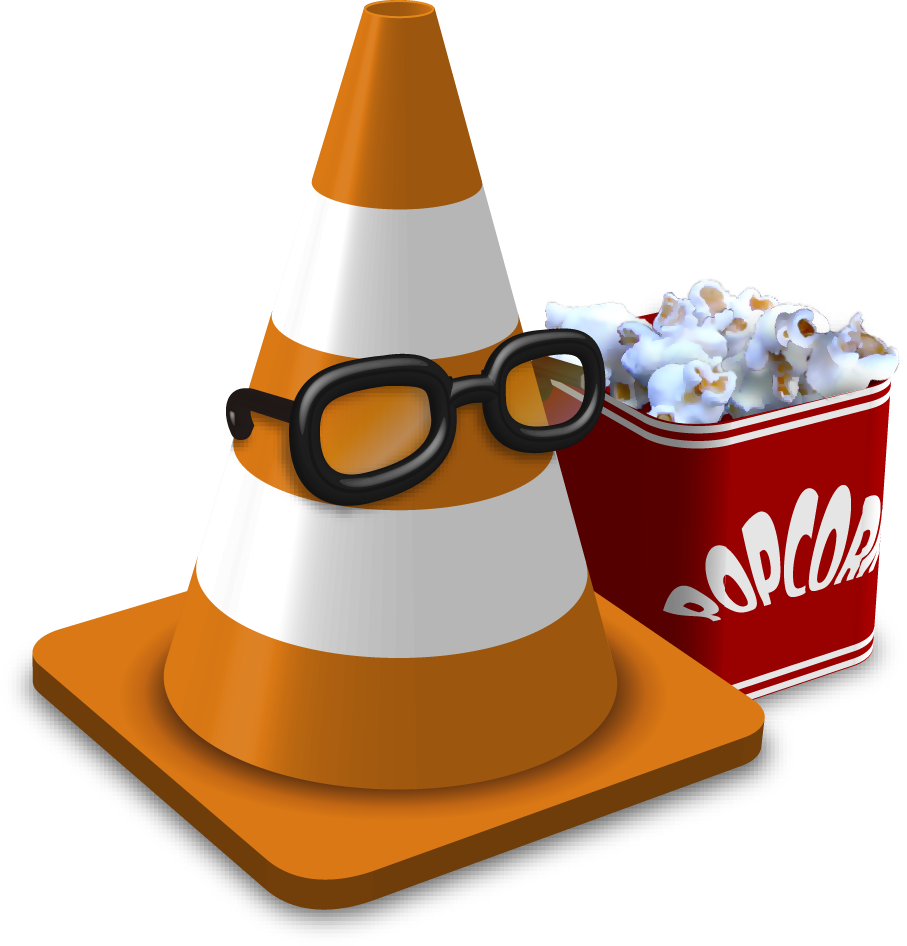 If you’re like me, and you watch a lot of videos, then this could potentially save you an extraordinary amount of time.

Besides being one of the most versatile media players in the market (and it’s free), there’s a function which I particularly like.

The average person speaks at 150 WPM (words per minute), while we normally read at around 250 WPM.

However, our brains are capable of processing information at a much higher speed than that.

I personally watch a lot of TED talks, lectures and training videos.

And I would speed the video up by 2-3X, allowing me to watch an hour-long video in just 20 short minutes. (talk about fully utilizing your time!)

(Note: If you find that you cannot understand anything at 3X speed, I would recommend starting at 1.5X first before progressively getting faster)

The productivity race is not a marathon; it’s a series of short sprints.

If you want to perform at your best for a long period of time, then the best strategy is to give yourself frequent short breaks.

You should take a short 1-2 minute break every half an hour and you shouldn’t go for more than 90 minutes without a slightly longer 5-7 minute break.

One of the most effective time management strategies that incorporates frequent breaks is called the Pomodoro Technique.

If you find yourself accomplishing less than what you had expected, even after putting in many hours of hard work, then you could be working for too long at a time.

Try it out, and you’ll be amazed at your results.

In his book Getting Things Done, Robert Allen talks about his 2-minute rule.

The rule states that if a certain task requires you less than 2 minutes of effort, then you should do it immediately.

If you postpone the action to a later date, it’s likely that you’ll end up wasting a lot more time.

I love this rule because it’s practical and so darn simple.

So from now on, anytime you have a task that demands less than 2 minutes of your time, you’ll know to do it right away – shred that paper, post that letter, etc.

There’s no way you can perform at your best on a messy desk, period.

I know that there’re some people who might argue otherwise.

They might think that they work better in a messy environment, but that usually isn’t the case.

Now, there’s a huge difference between a messy desk and an organized desk with a lot of stuff.

Ultimately, your desk should only contain material that you’re currently working on. All other materials should be somewhere else.

Reference materials should be shelved and past project documents should be neatly filed away.

To be the best that you can be, you must always know your objective.

We’ve all experienced this moment…

Where you occasionally let yourself drift into an “autopilot mode”.

In this mode, you’re only reacting to things that are happening around you.

And you could go through an entire day without much awareness and memory of the things that happened.

Now, this is fantastic if your job consists of only highly-repetitive work such as in a factory assembly line.

But my guess is that most of you aren’t working in factories.

If you want to truly be at your highest self, then you should always be mindful and go through your days with crystal clarity and complete focus in the moment.

What are some of the productivity hacks that you use?

Leave your comments below!