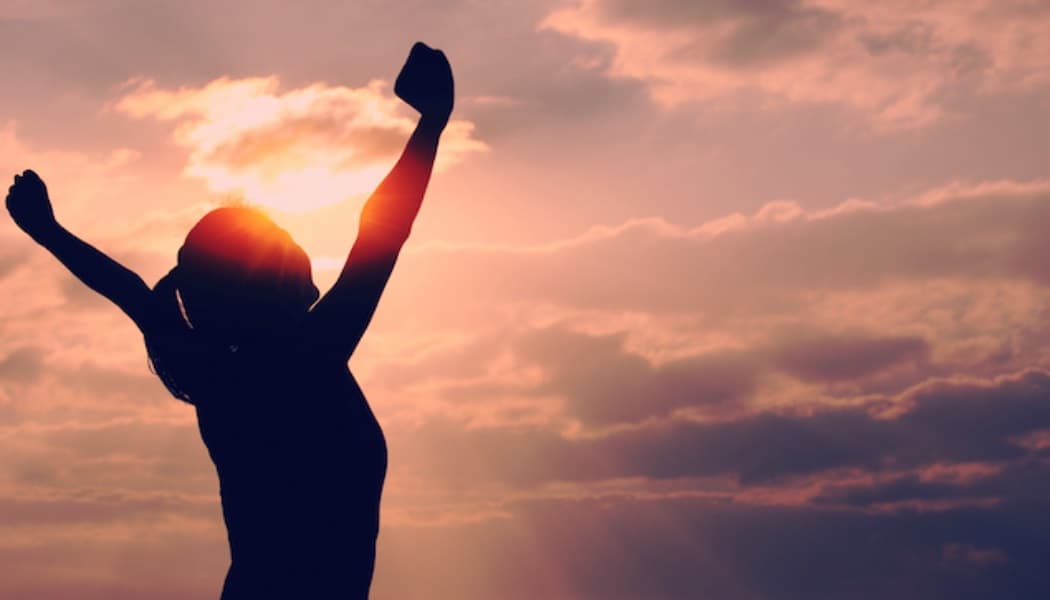 The fairytale has been completed and Leicester City Football Club has lifted the 2015/2016 Barclay Premier League trophy. They have achieved the impossible!

Who would think so after Leicester narrowly escaped relegation the season before? Nobody gave Leicester a chance as the odds for them to win the Barclay Premier League are 5,000 to 1.

As I reflect on Leicester’s journey to becoming the Premier League Champion, there are 7 lessons we can learn from Leicester City’s sensational story.

1.) The Weak Will Not Always Remain Weak

Whether in sports or in business, we will meet someone who is less superior to us. Instead of underestimating them, respect them. We will never know when they will rise to the top.

2) Megabucks Do Not Guarantee Success

Does megabucks signing guarantee success? The answer is No. There is much more to money. Take an organisation as an example, the company can hire the best talents but it is pointless if they cannot deliver for the company.

Leicester City won this season’s Barclay Premier League because they took their opportunities well. Just when the top teams above them falter, Leicester took their chance and bite them and not let go.

Just when many would think Leicester’s bubble will burst, they kept going and win games.

Nobody gave Leicester a chance to win the league and in fact, many tipped them for another season of relegation fight. Even they are at the top of the table during Christmas, many pundits are ready to write them off.

However, Leicester refused to be affected by the critics and they believe in themselves after beating big teams like Man City and Chelsea. In the end, Leicester won the league for the first time in their 132 years club history.

5) You Are Never Too Old To Achieve Success

When we are young, we are full of energy and zest to achieve our dreams or success. The same cannot be said when we get older. To many, achieving a dream is nearly impossible when reaching 50.

Claudio Ranieri is 64 years of age when he won the Barclay Premier League with Leicester City.

Who says we cannot achieve anything when we are old?

One of Leicester City’s successes can be attributed to focusing on the task at hand. They do not allow themselves to dwell on past defeats or be complacent on victories.

Even when the team was at the top of the table in March, the team still remained focused on the upcoming match instead of looking few matches ahead.

We can apply this in our everyday life. Be focused and take each day as it comes.

7) Know Your Strength And Play To It

Leicester City’s players do not possess as much skills and talents to the likes of the superstars in Man City, Chelsea or Man Utd.

Knowing the fact they cannot compete man for man, Leicester played a strategy that suits to the strengths of the individual players. There are no fanciful tricks or skills from the players but the team is built based on the players’ strengths and they play the same week in and week out.

The same can be applied in our everyday life. What are your strengths that give you an edge? Sharpen that strength and you will become better.