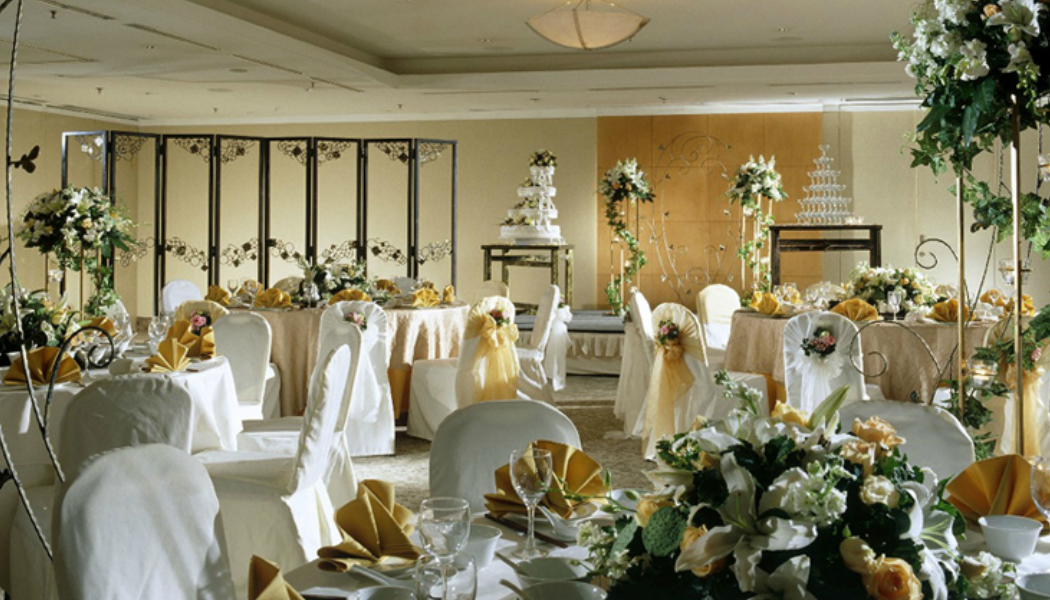 I always believe that over-budgeting is not so much a matter of self control as much as it is a matter of clarity. Many wedding budgets have been doomed by the lack of clarity in either one or both of the parties involved in the marriage. This occurrence is all the more prominent in Singapore – home of the “Kiasu” mentality.

Hence, here are 9 brutally honest questions you need to ask that would help you to save money in your wedding:

1)    Do You Really Need To Hold A Wedding Banquet?

No really, do you? This is the question that I’ve asked almost every bride and groom whose wedding I attend. Surprisingly, most of them confessed that if they had the chance to do it again, they would have made it smaller or done away with it completely.

It’s often tiring, expensive and stressful. And worst of all, no one actually enjoys it at the end of the day. It is safe to say that neither the couple who is being stressed out with the planning nor the guests who are paying for overpriced food are really enjoying themselves.

Some of the most fun and stress-free weddings I’ve attended are the simple ones by the beach or in a church – small crowd, great atmosphere and happy people everywhere.

2)    Do You Really Want To Hold It At A Boutique/Heritage Hotel?

I don’t wish to name hotels here but I’ve noticed that boutique/heritage hotels don’t seem to cope very well with modern demands. They usually have awkward hall layouts because not much renovation work can be done if they want to keep the nostalgic feel of the hotel.

As a result, table layouts are often strangely distant from the stage and guest are seated at weird angles.

Not the most value for money option if you ask me…

I understand this can be particularly hard especially in the Singaporean context. Should I invite so and so even though I’m not really close to them? Or should I invite this person out of obligation?

Here’s a useful trick. Think in the shoes of the person you’re inviting. If not, you might end up inviting someone who is not very excited about attending but is too shy to reject you.

These people are probably the ones who are not going to give you a decent ang bao. Make too much of such choices and you would find yourself paying the price for it. Literally.

4)     Do You Really Want To Go Overseas For Your Photo Shoot?

There are so many photo shoot packages that are done in exotic locations in Paris or Taiwan. If you’ve been to a shoot before, you would know that photo taking is actually a very tiring thing to do.

If I am going to be in Paris, I would prefer to be enjoying it than rushing around in my wedding suit posing.

This is where most people get ripped off. Sure it looks nice, but are you really going to spend the rest of your marriage life flipping through your photo album? In fact, go ask around how many married couples open their photo album AFTER their wedding.

My current count is zero. I hope you fare better than me…

6)    Are You Sure You Want To Buy A Custom Made Wedding Dress?

Are you going to wear your wedding dress again? (I hope not)

I rest my case.

7)    Will Anyone Actually Remember The Food?

No one, I assure you, not a single person will remember the food they ate at your wedding. Do you remember what you had for dinner yesterday? What about the day before?

See, you really don’t need to go for the most expensive menu unless you are the son of some big business magnate. Then again if that’s the case, you won’t be worrying about cost in the first place…

Thanks, but no thanks. I’ll rather spend it on my honeymoon instead. While it is important to have good décor, it is also important to spend your budget wisely.

At the end of the day, what you are paying for is essentially for your ego and matters of your “face”.

The question is… how much do you want to pay for it?

It is worth pointing out that “face” matters is an expense that does not add to your assets.

I would think that it is far better to be humble with your wedding than to appear rich and rake up huge debts. I would very much prefer not to start the first day of my marriage on such a note.

Won’t you agree with me?

Know of other ways to save money for your wedding?