Are You Jeopardizing Your Prospective Job Opportunities By Networking Wrongly? 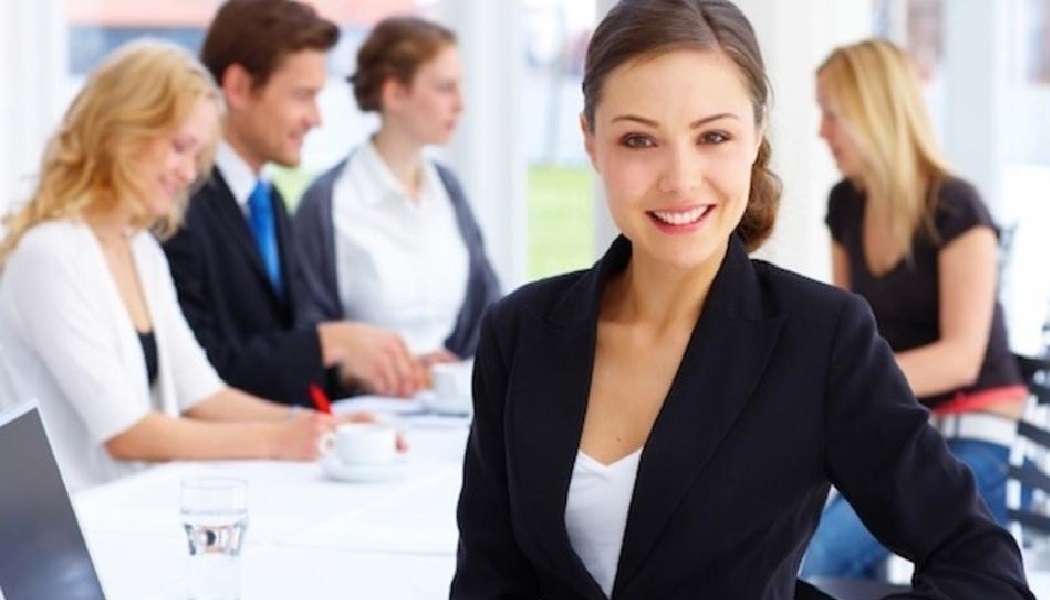 90% OF PEOPLE NETWORK THE WRONG WAY! ARE YOU ONE OF THEM?

I’ve been to many networking sessions, events and conferences over the past three years as a business student, and then as an entrepreneur. In my interactions with others, as well as seeing how other people network, I noticed a couple of things that people do during their networking that either make an impact on others, or unfortunately, turn people off.

What is The Meaning of Networking? 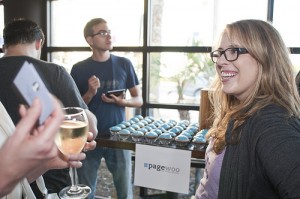 To me, networking is not just about finding opportunities and getting job interviews.

It’s more than that.

Think back when you were at the first day of school. You got to know your school mates, some of whom you eventually became close friends with.

You attended the same classes together, went to lunch together, hung out at shopping malls and played the same arcade games together. That’s also networking!

Ultimately, we network for the sole purpose of building a closer bond with a community of like-minded people to hang out with.

Business opportunities, partnerships and job offers are just a side benefit of networking. The biggest benefit you want to focus on is the feeling of being emotionally connected to others, and to learn from another person’s experiences.

The No-Nos of Networking

I started out as a greenhorn in networking, with no product or service to sell. The only thing I wanted then, was to learn as much as I possibly can about other people and how’d they achieve what they achieved. The feeling of being in a room full of successful people is pretty awesome (and kind of addictive, too!). As a wise man once said, “If you’re the smartest person in the room, you’re in the wrong room”. The rule of networking is to always be exchanging knowledge and exchanging personality.

One of the things I greatly dislike are people who network just for the sake of selling you something or just to get some benefit out of you.
And, I think you will agree with me on this as well. 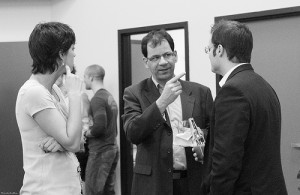 Now, how many of you know businesses and industries that have been blacklisted or given a bad name because of the way operators communicate it to others?

This is why being an excellent networker is so important. The words that you say and the intentions behind your actions not only affects the other party’s impression of you, but of the business you’re representing as well – be it your own or the company you’re working for.

If you think this is fluff, I hope that you remember one basic principle of business – and that is, it generally takes 7 or 8 “touch-points” (interactions) with your prospects before they buy something – be it your product, service or your idea.

So, if you consider this principle in mind, you will NEVER try to persuade anyone to buy a product, service or an idea… Even if it is to a free sharing session or a preview for a workshop, in my opinion. You might possibly consider subtly indicating your offer to them after a few casual coffee meetups.

Even then, you need to be convinced that you’ve really understood their needs and honestly think your product/service/idea will benefit them. 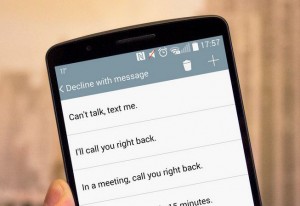 Networking should be a fun activity for everyone involved – without any hidden agenda. The best networkers are the ones who are able to engage the other party in a stimulating conversation.

If you follow this simple fundamental strategy I have shared, you will likely come across as unforgettable. You will make friends more easily. You will find people being less suspicious and as a result, they will know, like and trust you more easily.

This is the way to build connections… 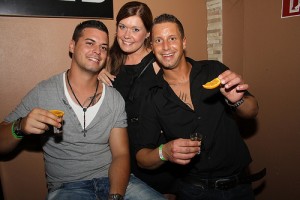 What are some things you notice about a person at a networking event? We want to know!