Can Money Really Buy You Happiness? 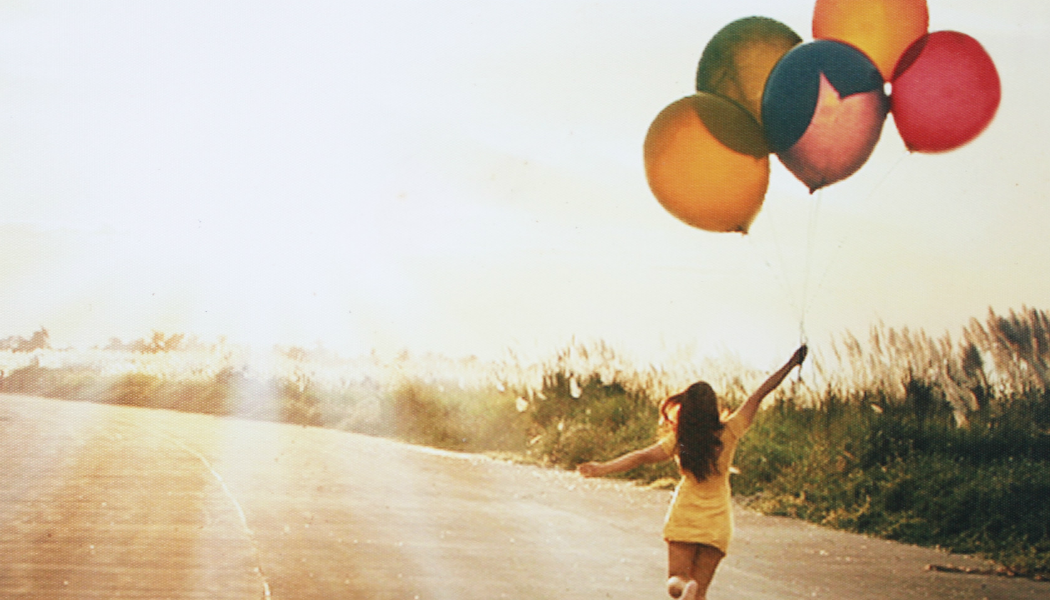 Can money buy you happiness?

Some people would argue that happiness is priceless, and no amount of money can buy you happiness.

They frequently cite some super rich businessperson, or a successful actor who fell into depression as evidence that money can’t buy happiness.

And yet, we still desire for more money.

Can money really buy us happiness? Or are we blindly chasing something that won’t give us what we all desire? Is the act of earning more money detrimental to our happiness levels?

If you want more happiness, should you focus on making more money, or should your attention be somewhere else?

The Lack of Money Will Make You Unhappy

A study on the happiness levels of rich people versus poor people turned out the following results:

Before we attempt to answer the question, “Can money buy you happiness?” it’s pretty clear that the lack of money will make most people unhappy.

Most people living in poverty, who don’t have enough money to spend on basic necessities such as food, shelter and healthcare aren’t happy.

After all, if you’re living your days unsure when your next meal is going to come, there’s no way you’re going to be very happy, won’t you?

However, once your basic necessities are satisfied, research has found out that earning more money doesn’t necessarily equate to more happiness.

The positive correlation between money and happiness ends once you’re out of poverty.

And yet, when researchers followed up on lottery winners, they found this very startling fact.

As much as 70% of lottery winners (many of them winning over $100-300 million) ended up losing all their fortune within a few years.

And on top of that, they were often depressed and unhappy.

$100-300 million is probably enough to finance your next 10 generations or more, and yet those people managed to lose everything within the span of a few short years.

As it turns out that having more money doesn’t bring you more happiness. In fact, a sudden influx of money could actually hurt your happiness level.

When people win the lottery, they don’t think about how they’re spending the money because they believe that there’s no way the prize money is going to run out.

As a result, many of them ended up getting into debt. Their friends and family members started to bug them for money. And very soon, their social life is thrown into disarray.

How to Buy Happiness

If you think that money can’t buy happiness, you’re just not spending it right.

According to Michael Norton, professor at Harvard Business School, how you spend your money actually plays a big part in the amount of happiness you derive from it.

In an experiment, he measured the happiness levels of participants and gave them some money (either $5 or $20) and told them to spend it on either themselves or on others.

He found out that those who spent the money on themselves showed no change in their happiness level through the experiment.

However, the people who were asked to spend the money on someone else recorded a significant ncrease in their happiness levels.

And he also managed to find something very fascinating.

You don’t have to spend a lot of money on other people in order to feel great, nor do you have to make a huge difference to the world.

In fact, the amount of money and how you spend it doesn’t really matter that much in terms of your happiness level.

All that matters is that you spend it on someone else. Even something trivial, like bringing someone out for a meal or getting them a gift can reap huge rewards.

The experiment has been replicated in both developed and undeveloped countries and has yielded very similar results.

A Gallup poll also showed a positive correlation between how much money a country donates to charity and how happy the citizens are.

So the next time you’re thinking of spending some money on yourself, spend a portion of it on someone else instead. You’ll be happier.

What makes you happy? Share with us in the comments below.