How Negative Interest Rates Can Affect All Singaporeans! 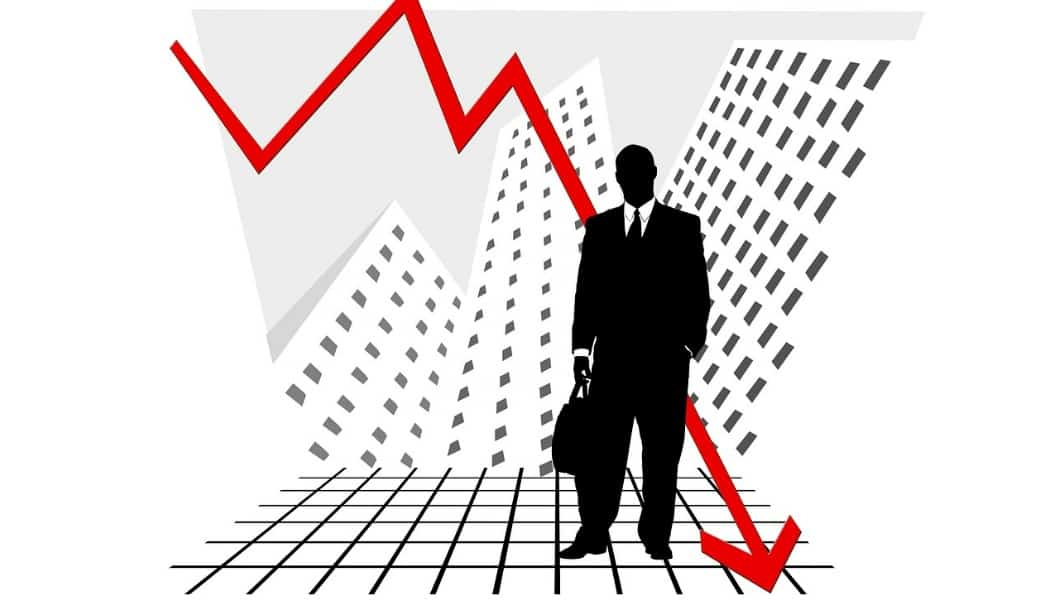 You might have heard about the term “negative rates” which have become somewhat of a buzz word in the financial vocabulary this year.

So what exactly is negative rates, how does it work and how does it affect normal folks like us? Let’s find out!

When we deposit money into a savings account in the bank, we earn a small interest right? Imagine the bank charging you to save money in the bank, debiting $0.20 per month. Now that’s negative interest rates in action.

Negative interest rates are considered an act of desperation, a signal that traditional policy options have proved ineffective and new ways need to be explored.

By introducing negative rates, the central bank is essentially punishing banks that hoard cash instead of lending money.

One of the main objectives of getting interest rates into negative territory is to encourage banks to lend and businesses/individuals to borrow.

With more cash floating around, the central bank/government hopes that people will invest in businesses or spend to stimulate consumption in the economy.

In economic theory, interest rates play an impact on savings in an economy. Another implication of negative rates is that savers will now have to “pay to save”, where the mindset obviously will not sit well with most of us normal folks.

Negative rates has been a pretty recent policy implementation and experts have said it’s too soon to assess their impact.

So far, only a handful of central banks around the world have done it and the Federal Reserve has said it will stay away from it, even if there’s a downturn in the U.S. economy.

Denmark started on its negative interest rates policy some four years ago, and the European Central Bank and Bank of Japan are using sub-zero interest rates as well.

Other countries like Switzerland and Sweden, as well as Denmark, uses negative rates to try to keep their currencies in line with the Eurodollar.

One of the most immediate impacts for folks like us is that we may be less and less willing to put our money in the bank. This can do a huge damage to the banking system if the policy backfires.

Think about it, if you need to pay to save, would you consider other ways of saving your money, perhaps in your own electronic safe or under lock-and-key at home?

If more and more people do that, it could potentially trigger a bank run, which obviously will have a dire impact on the banking system.

Another possible scenario which happens to be a good one for ordinary folks is that it can keep our borrowing rates extremely low.

Consider this: If the loan rate on car loans or mortgage loans are below one percent, will it give you that extra catalyst to buy a new car or invest in property?

In face, this is what’s happening in Denmark, where a couple got paid interest on their mortgage!

Will It affect Singapore?

It’d be pretty drastic for Singapore to consider this, but because we live in a globalised world, we can be sure that if interest rates are kept low or in negative territory for major countries like the Eurozone and the U.S., our interest rates can’t be very high in order to sustain and encourage economic activities to continue in a healthy manner here.