How To Profit When Banks Raise Interest Rates 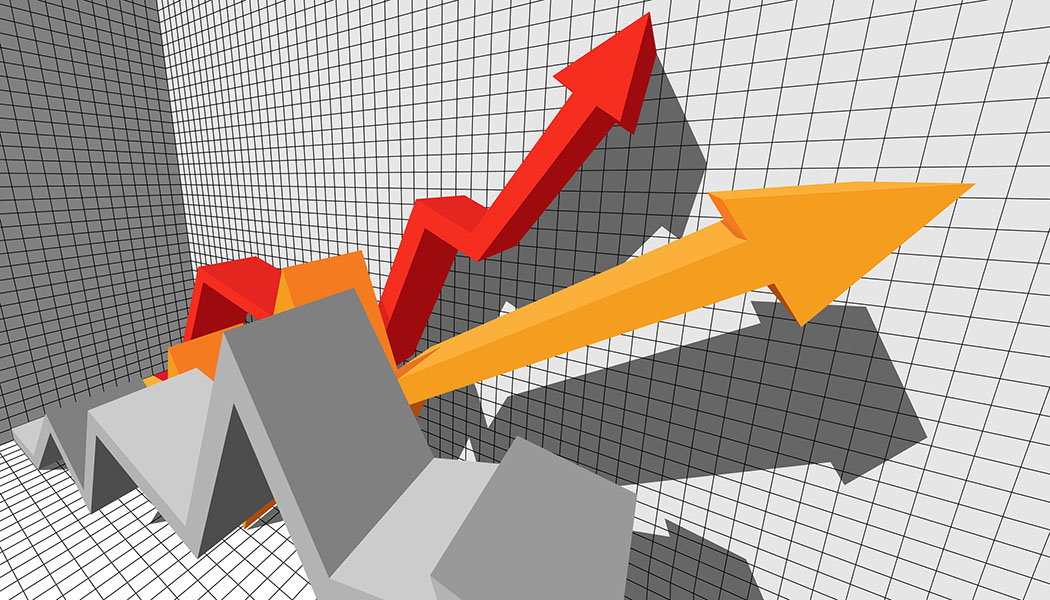 These are volatile times for investors.

The year 2016 didn’t exactly get off to a great start – oil prices continue to fall, regional stocks indices have been on a wild ride and Singapore’s Straits Times Index fell by some 10% within 1 and a half months.

Other than declining oil prices, one of the other key reasons for the increased volatility in recent months can be attributed to the expected rate hikes by the US Federal Reserve.

The rate hike is seen as a step forward from the global financial crisis in 2008 where central banks across the world went on a loosening stance.

However, the US might have raised their rates a little too early.

Federal Reserve Chairwoman Janet Yellen said the US is looking at the viability of introducing negative short term interest rates to give the economy a boost.

But before this happens (and who knows when?), Singapore’s SIBOR has been rising for the past year. In fact, according to data, the 3-Month SIBOR has been highest since April 2011, last seen at 1.252%.

Keeping in mind that interest rates here are affected by US rates as well, how should the savvy investor choose what to invest in, given that there’s always an opportunity for money making in whichever part of the cycle the market is in?

Rising rates translate to more expensive borrowing costs in layman terms. This will hurt companies that are capital-intensive and typically rely heavily on bank loans to finance their business and operations.

Look out for sectors such as REITs, utilities and energy-related companies as their demand on capital expenditure may cause them to underperform.

If you are looking to take up a car loan, mortgage loan or study loan, this is a bad time since rising rates means you are most likely going to pay higher interest on your loans.

Mortgage interest in Singapore has already been rising, so it’s a good time to look into refinancing if that’s to your advantage.

While the market value of the bond falls, it will have little effect on your coupon payout if your aim is to hold on to the bond till its maturity.

The big problem comes if you invest in a bond fund, where you do not have the latter choice and continue to suffer its market-value loss.

Banks are likely beneficiaries from rising interest rates because of the interest margins they will make.

As costs of borrowing go up, their interest earnings go up as well.

While you may argue that your fixed deposit is likely to pay out better interests too, the cost on the banks’ side will never be as big as the interest on loans they are earning.

While a rising interest rate market traditionally benefits the US dollar, it has been on a bull run far too long and has seen some recent correction.

With a lack of safe-haven to buy into during such volatile periods, investors buy into gold, pushing it near a 52-week high.

However, gold investors may want to trade with caution as gold does not pay out interest, which makes cash and deposits a direct competitor to it.

The healthcare sector is the opposite of high-yielding companies. Most use their retained earnings for growth and they are pretty much immune to bear markets.

Indeed, healthcare is the best-performing sector on the SGX in 2015.

While these are traditional trends, investors need to know that rising rates usually signify that the government is getting ready for a more stable economy.

For the year ahead, we’re looking at a pessimistic outlook on regional markets, with special concern on China.

This could impact investor decision, resulting in trends unlike the ones we’ve seen historically.

Share these insights with friends that are looking to invest profitably this year!