How to Use Alpha & Beta in Investing to Predict Your Returns 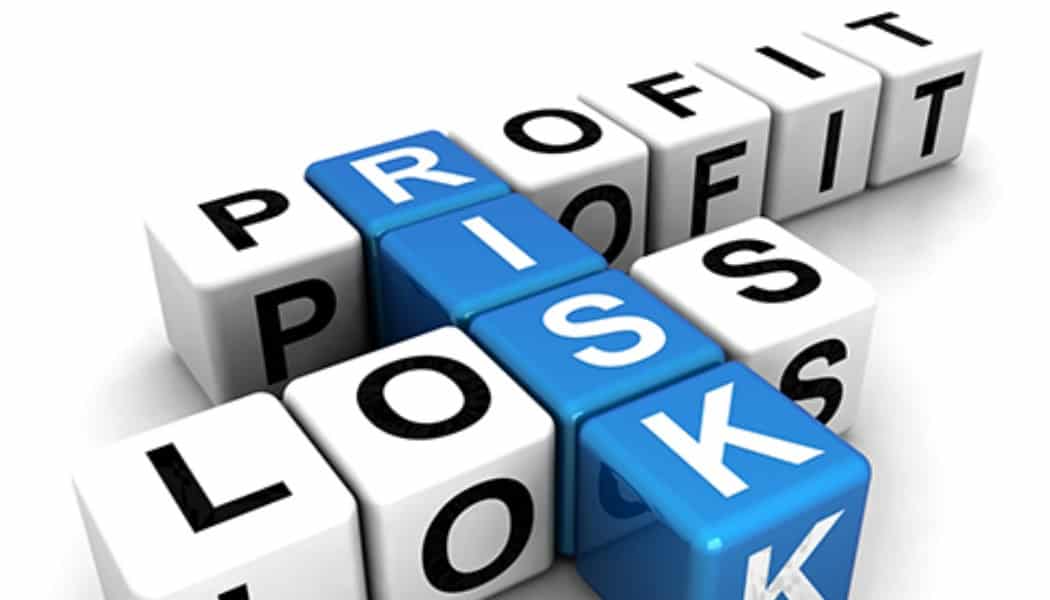 Alpha and beta are amongst the most common metrics or statistical tools used by investors to determine risk and profitability.

Some investors prefer to use one of the two but most prefer to use a hybrid of not just two but including others like standard deviation.

Coming from the vocabulary of modern portfolio theory, these metrics suggest that the relationship between risk and return can be calculated and identified for maximum returns given any specific amount of risk.

Alpha is a measurement of returns after adjusting for risk. It measures how well a particular investment instrument performs in comparison to a pre-defined benchmark like the S&P 500 which is the benchmark for many mutual funds.

The excess return of the investment instrument relative to the return of the benchmark index is its alpha which can be positive or negative using a baseline of zero i.e. less than zero (negative) while more than zero (positive).

Beta on the other hand measures volatility. It measures how volatile a particular investment is compared to the market as a whole.

Similar to Alpha, it is set against a benchmark (say S&P 500) and the Beta of the investment measures how it moves when compared to the swings in the benchmark.

However, in this case, the baseline is one instead of zero. Hence a Beta of one indicates that the investment will move in tandem with the market (exactly as market expectations).

A Beta of less than one means that the investment will be less volatile than the market and vice versa.

How To Use Them When Investing?

As mentioned, Alpha and Beta are often used to determine risk and profitability of investment instruments such as stocks and mutual funds. If given a choice, most investors would want their investments to beat the benchmark i.e. positive alpha.

For instance, an Alpha of one means the fund or stock has outperformed its benchmark index by one percent. A similar negative Alpha of one would indicate an under-performance of 1 percent.

It is safe to assume that a positive and consistent Alpha is generally a good sign.

On the other hand, while risk adverse investors might prefer a lower Beta, there might be others who want to profit from the stock’s volatility hoping to capture higher returns by timing the market.

Let us illustrate how to evaluate an investment using Alpha and Beta. Imagine coming across a particular investment that offers a guaranteed return of 10% for that year.

After checking through the prospectus, the stated beta is 1:3 meaning that the investment is 30% more volatile than the benchmark which was up 10% for that year.

This means that the investment should have returns of at least 13% to compensate for the additional volatility risk.

In this case, it is 3% lower than the required returns and the Alpha for this stock is -3. This means that it is not a good investment even though it has higher returns than the benchmark.

A Word Of Advice

Despite their usefulness, both Alpha and Beta are backwards-looking risk ratios meaning that they make use of historical data in their calculations. The problem with this is that historical data is not always indicative of future results.

Investors are advised not to depend solely on any single mathematical ratios but rather a combination of technical and fundamental analysis such as how well the company is run etc.