Lesson From The Closing Of California Fitness: Think Twice Before Signing Up For These 3 Prepayment Packages 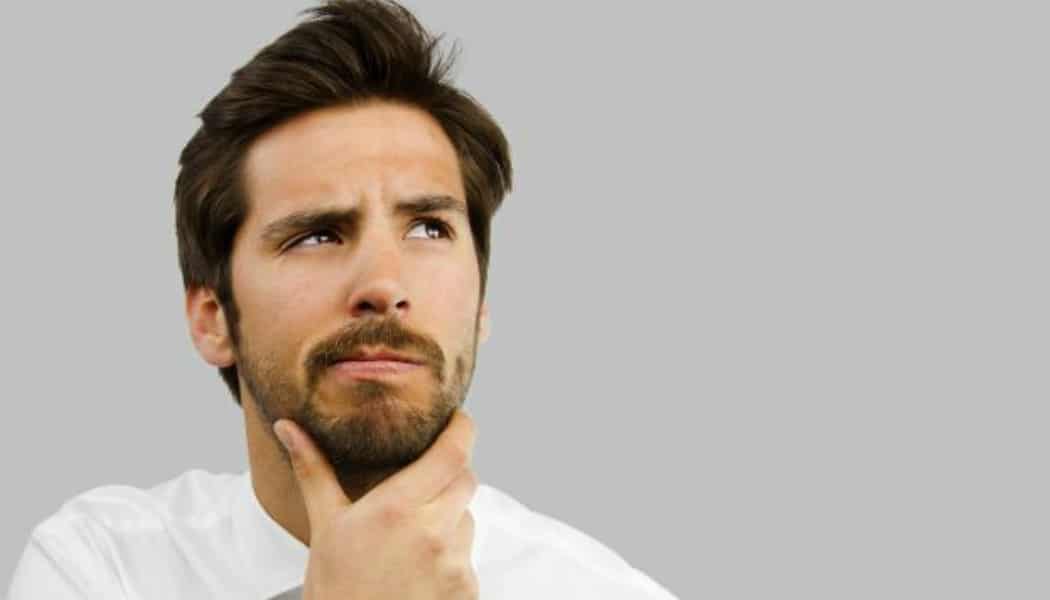 Prepayment packages are service packages you pay for before that service is actually done for you.

Prepayment packages can be tempting, with the benefits of free gifts, discounts or additional services.

However, you should really think twice before you sign up for a prepayment package – the reason is that you never know whether you will actually receive this service, and at a satisfactory level.

California Fitness is a very recent example of a firm which has suddenly closed down, leaving customers with prepaid packages that hasn’t been utilised.

Despite accumulating losses since 2013, the gym had continued selling their gym packages until they folded last month.

The parent company, JV Fitness, had accumulated $25.6 million in losses by the end of June and owes about 27,000 members $20.8 million comprising of unused gym access and personal training sessions they could not be redeemed.

Many customers expressed that they did not expect that the gym had such a huge amount of outstanding debts.

Hence, it is better to be wary about signing up for prepayment packages because you never know when a company will fold.

Always think twice before you sign up for a prepayment package, especially the following ones.

Gym membership for just one year can amount to over a thousand dollars. Most gyms lure customers to sign up for longer-term membership at a discount, compared to paying on a monthly basis.

You may also find difficulty terminating your membership or face a termination fee or face pressure to sign up for an even longer package in the longer term.

Of course, the worst that could happen is the gym suddenly close down, as in California Fitness’s case. As for sports or exercise class packages, make sure that you will be able to attend the classes for the whole duration you are signing up for.

Also, remember that paying by instalments with credit cards will not be refunded by banks, which is another major reason you should really think it over before you sign up.

Instead, you could look at some other alternatives, one of them being KFit, which offers both gym and sports classes via a monthly subscription. Membership is only $99 a month for up to 10 activities.

Plenty of Singaporean couples sign up for bridal packages before marrying. These packages include pre-wedding photoshoots, along with hair and makeup services, ROM and wedding planning services as well as rentals of suits and gowns.

The same thing can go wrong with bridal packages. Recall the incident of Sophia’s Wedding Collection, a bridal company which specialised in pre-wedding photoshoot and packages, as well as suit and gown rental.

Sophia’s Wedding Collection had shut down suddenly in October 2015, leaving more than 76 couples in the lurch. The shop’s owners had fled the country and employees’ salaries were not paid for months.

Packages had cost thousands of dollars and came to a total of $130,000! This happened, despite Sophia’s Wedding Collection having a good reputation in the industry and has been in the business for around a decade.

You should always be cautious when signing up for such packages. Wedding insurance could be an option for couples against such ‘fraud’ as it will safeguard you against such rude shocks and compensate you for your losses.

Another common type of prepayment packages is for spa services.

I’m sure we’ve all heard of stories of spas closing down abruptly, especially from 2009 to 2011 when many spas shut down without notice, inducing the Consumers Association of Singapore (CASE) to start an accreditation programme.

The Spa, Beauty and Wellness Insurance plan is a ready prepayment protection programme that requires customers be refunded for unused sessions in the event of the spa’s closure.

There is also a five-day period in which consumers can back out if they wish to. However, this does not mean that you’re safe as only Category 1 spas are required to have CaseTrust accreditation.

Category 1 spas are those that can operate in residential areas and are usually more expensive, with the cost of packages in the thousands. Category 2 spas are cheaper and can choose to operate without CaseTrust accreditation.

So if you’re tempted by the cheap prices of a Category 2 spa, remember that you’ll never get your money back if the spa goes bankrupt or suddenly shuts down.

Also, spa packages sometimes have expiry dates, so make sure you’re aware of the details.