Trading or Investing in the Market? Here’s 5 Economic Indicators You Shouldn’t Neglect! 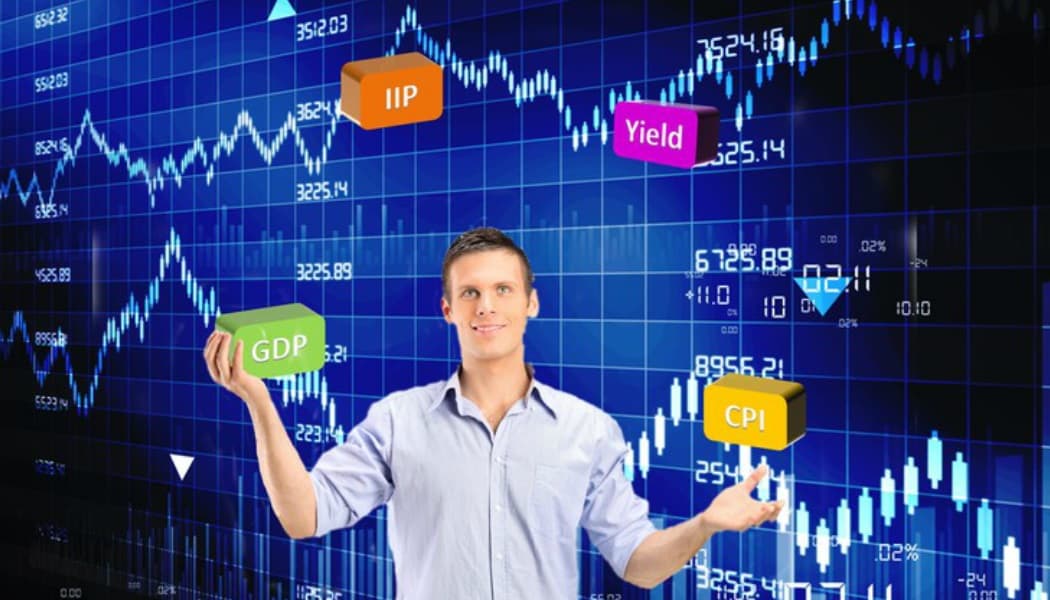 If you’ve ever watched Bloomberg TV or CNBC, you’d have heard the anchors rattling off numbers of economic indicators on a daily basis.

Every week, you will find a number of important economic data releases from all over the world that can have an impact on the markets.

As someone who trades, you should be adequately aware of these market-moving numbers and give yourself enough preparation for their impact on your trades.

Whether you trade Forex, stocks, commodities or wherever you are located, you should first read up a bit more on the type of indicators that can have a direct impact on the asset class you are trading.

We’ll look at a list of 5 important economic indicators that any traders should at least pay attention to:

Gross Domestic Product (GDP) provide the overall value of all finished goods and services produced by a country, usually available on a quarterly and annual basis.

In short, a higher GDP number shows that the country is doing well, which also indicates that its currency is more in demand.

Looking at the GDP figure can give you a good idea of the economic strength of the country and its currency, with major countries such as the United States, China, Japan, the EU as being more influential.

Generally, increases in manufacturing activity will boost employment. Thus, there will be an assumption that there’s more consumer spending.

In the U.S, the report to look out for is called the Manufacturing ISM Report, which is based on data compiled from purchasing and supply executives nationwide.

For the Asian market, it is worthwhile to follow the Chinese PMI numbers, as well as a flash indicator called the Caixin China General Services PMI that is produced by Markit, basing on data compiled from monthly replies to questionnaires sent to purchasing executives in over 400 companies.

The Non-Farm Payroll (NFP) report is one of the several assessments of the employment situation in the U.S with data provided by the U.S. Bureau of Labor Statistics.

Strong employment numbers are a good sign of a robust economy and usually, means an upside for the U.S dollar.

The Jobless claims report is a weekly release that indicates the number of first-time filings for jobless claims in the U.S.

The logic behind jobless claims reports as an economic indicator is simple – increasing numbers mean that more people are out of job, which means less disposable income, translating to less consumption activity and a potentially worse-off economy.

What’s important to look out for is also the expected numbers from analysts vis-a-vis the actual results. A surprise to the upside may adversely affect U.S markets such as the key stock market indices.

Most Central Banks maintain a benchmark rate which serves as the guide for the rate at which the Central Bank and other commercial banks funds to each other.

Forex traders may particularly pay close attention to changes in interest rates as it can affect the demand for the currency they are trading.

As an indicator, one can focus on changes in sales and building permits. The former gives an idea into the demand situation whereas the latter offers an insight into the future supply.

A high volume is also an optimistic sign that the construction activity is active and healthy, providing a stable supply of jobs and that developers have the money to fund projects.