What All Singaporeans Need to Know To Lead a Happier, Wealthier and More Fulfilling Life 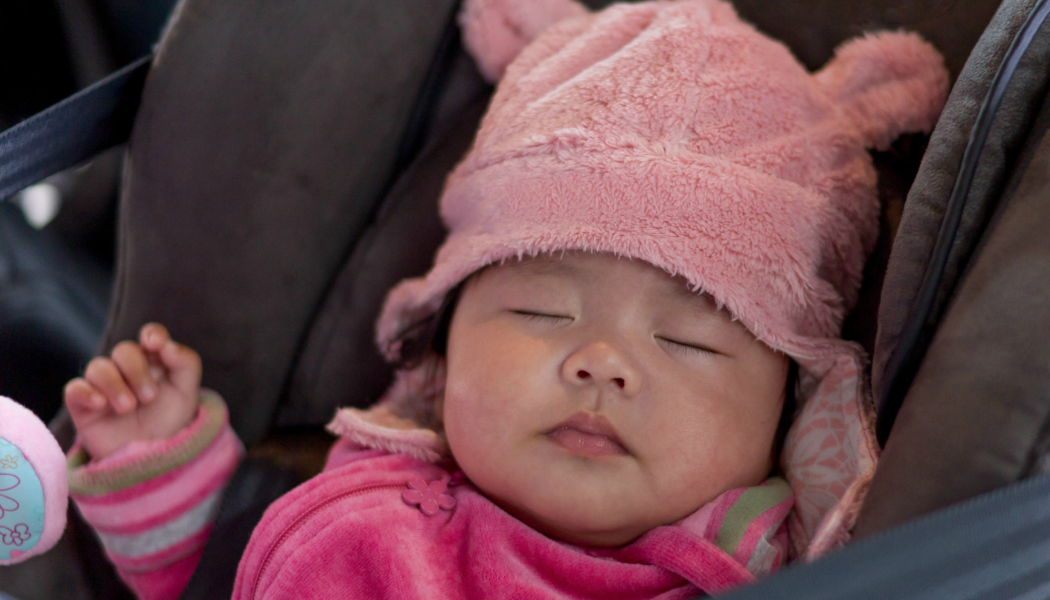 You can live longer, live healthier, and live happier. Want to lose weight without doing anything? Sure, no problem. Want a younger, sharper, and more creative brain? Easy…

All you need to do is this. And I can guarantee that you’ll start to see massive improvements to ALL ASPECTS of your life immediately.

No, I’m not trying to sell you some magical new pill. In fact, you don’t need anything else to do this. All you need it yourself. And it’s actually quite enjoyable. Yes, I’m talking about sleep.

The other day, I was talking to a friend of mine. And he was saying (almost bragging) that he barely got 4 hours of sleep the night before.

When did we become a society that accepts (and even to some degree, idolize) a sleep-deprived lifestyle?

I’m sure we all know someone who’s always talking about how little sleep they’re getting. And it’s almost as if that they have this delusion that the less they sleep, the more successful they are. Or that surviving on less sleep makes them a stronger person.

I don’t know where they got this screwed up logic from, but they’re killing themselves slowly, inevitably.

And we’re not alone.

According to an article published by The Straits Times, we’re one of the most sleep-deprived cities in the world!

On average, we’re only getting 6 hours 32 minutes of sleep a night, a far cry from the recommended 7-8 hours.

Cities with least hours of sleep

(Source: “Singapore among cities in the world with least hours of sleep”, The Straits Times)

We all know the importance of sleep, don’t we?

Just go a day without sleep and you’ll soon discover that the simplest of work suddenly becomes an impossible task.

And although we spend about a third of our lives sleeping, scientists have yet to find out exactly why we need to sleep at all.

It’s quite fascinating if you think about it. We know so little about something we spend 25 years of our lives doing.

But there’s one thing we’re clear about – that we cannot do without sleep. And a lack of sleep causes us a whole myriad of problems that we’d rather not have.

Sleep is literally the number one personal development “tool” in the world. It’s free, it’s effective, and it improves virtually every part of your life.

And to top it off, you actually feel good after a refreshing night of sleep. (A feeling that some of us has grown to forget)

So, how can sleeping improve your life?

In a study, researchers followed over 21,000 twins for over 22 years to find out if there’s any correlation between hours of sleep and all-cause mortality (aka dying). The results they got were astonishing.

They found out that those who got less than 7 hours of sleep a day had a 21-26% higher chance of dying. And more surprisingly, they also found out that sleeping for over 8 hours a day increases your risk of early death by 17-24%!

There seems to be a sweet spot between 7-8 hours where your chances of longevity are the highest. However, consistency is the key. Paying back your sleep debt during the weekends by sleeping in might just do you more harm than good.

If you’ve wanted to lose weight for some time now, but everything you’ve tried doesn’t seem to be working, then you might want to consider prescribing yourself more sleep.

Although getting a full 7-8 hours of sleep a night won’t necessarily cause you to lose the pounds, a lack of sleep has been known to be a huge contributor to weight gain.

Controlling your cravings take a considerable amount of willpower. And your willpower stores are running empty every time you’re tired. That’s why you tend to make stupid mistakes and eat junk food during the latter part of the day.

I can also bet that you won’t do as much exercise (if at all) if you’re feeling sleepy.

If there’s one organ in your body that absolutely needs sleep, it’s definitely your brain.

In fact, your IQ can fall by as much as 15 points only after 5 days of sleep deprivation. That means that if you used to have a normal IQ, you’ll now need special education in order to learn.

And considering how little some people sleep, it’s no wonder we make such bad decisions all the time.

On the other hand, having sufficient shut-eye allows your brain to thrive.

You can drastically improve your learning abilities and mastery of skills, as the different stages of your sleep cycle are essential for memory consolidation.

It’ll also enhance your creativity, boost your thinking abilities, sharpen your mind, and reduce stress all at once!

You’ll gain more focus and better concentration so that you can avoid mistakes and consistently perform at your peak. (Much better than caffeine, if you ask me)

We haven’t even begun to scratch the surface of the wondrous benefits that sleep can give you. Others include: lower chances of depression, improved mood, a happier life, radiant skin, a stronger immunity system, higher sex drive, and the list goes on…

The infamous quote, “sleep is for the weak”, is probably a favourite among the chronically sleep-deprived. They often use it to justify their lack of sleep.

However, I say a lack of sleep only shows how weak a person really is. It only means that he’s not fully utilizing his waking hours.

If you need to sacrifice sleep to get things done, then you’re doing something wrong.

Give your body the sleep it needs, and it’ll give you the things you desire.

Simply known by most friends and colleagues as Jit, this avid writer's goal is to educate Singaporeans with investing and trading knowledge, as he understands too well how difficult it can be to make it big in this small city. When Jit isn't penning (or typing, rather) his thoughts down, you will probably find him enjoying a good video game.