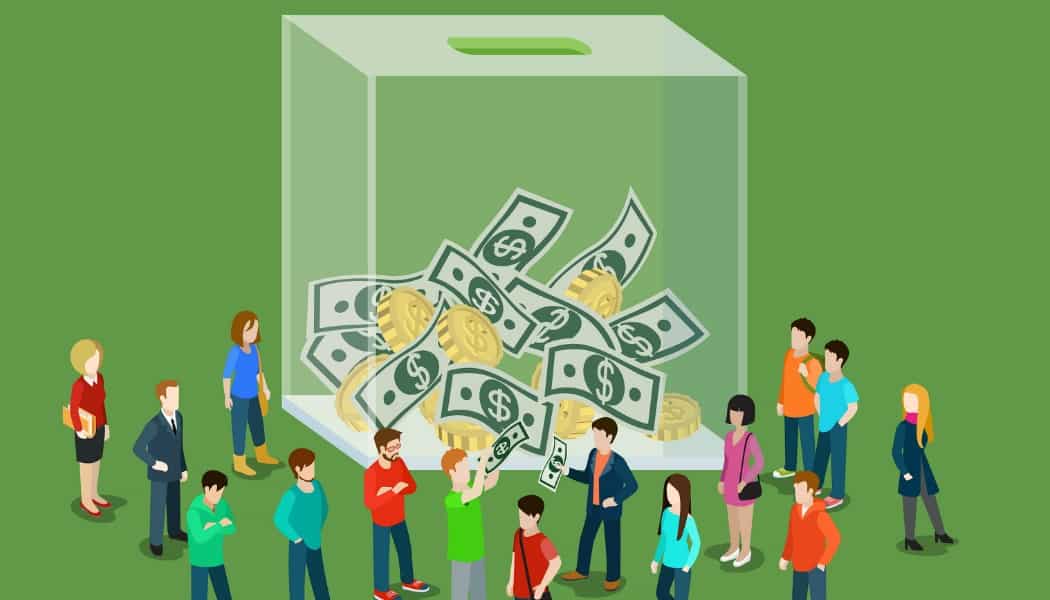 Crowdfunding has been gaining popularity in recent years; and, the new licensing regime announced by the Monetary Authority of Singapore (MAS) in June has helped clarify the regulations for this type of investments and perhaps make such “investments” safer for retail investors.

Here, we look at the new regulations and the risks investors face with such investments.

What Exactly Is Crowdfunding?

Crowdfunding is the practice of funding a project, product or venture by pooling together money from a large number of investors via an internet platform. In the crowdfunding space, there are 4 main ways of raising funds, namely:

2.    Debt-based crowdfunding (lending money to enterprises and getting an interest return)

3.    Reward-based crowdfunding (access to a finished product which may not be for sale)

There are about 10 debt-based crowdfunding platforms in Singapore today. Out of which, two of the more popular names are MoolahSense and Capital Match.

In most cases, these platforms match small retail lenders with SMEs that require cash to grow their businesses but are mostly unable to get financing from banks.

While some of these platforms are able to operate without capital market services licenses before, they will now require a base capital and minimum operational risk requirements of S$50,000.

Still, this has been a huge concession from the traditional licensing, which requires a base capital that’s five times more. MAS will also remove a requirement for a S$100,000 security deposit.

What Are The Risks?

The main risk of debt-crowdfunding for investors is a default from the borrowers.

Investors can lose the entire sum of money that they have invested, not forgetting that there is precisely a reason why these companies were unable to get a bank loan in the first place.

Seeking redress from the crowdfunding platforms may also prove futile since most of them act as neutral third-parties.

While they will most probably employ a debt collector in an attempt to get back their investors’ money, an unsuccessful collection will put the ball back in the investors’ court to initiate legal proceedings on their own and bearing the cost as well.

Investors are also often interested because of the promise of high investment returns, with some platforms stating up to 20% fixed returns. But as we all know, these published rates are seldom what they seem to be.

After amortization, you will realize that the double-figure rates that were promised actually work out to just about 3 to 4%, which is quite far from what was shown.

In this scenario, investors will need to ask themselves if the risks involved is worth taking.

Debt-based crowdfunding may look like a lucrative investment, especially for cash-rich Singaporeans who aren’t quite sure how to invest.

You’d need to remember that as with other types of investments, there are risks involved and perhaps you will be the best person to know if you can stand losing the entire sum of money in such investments.