When You Actually Realize This… It Will Change Your Financial Destiny Forever! 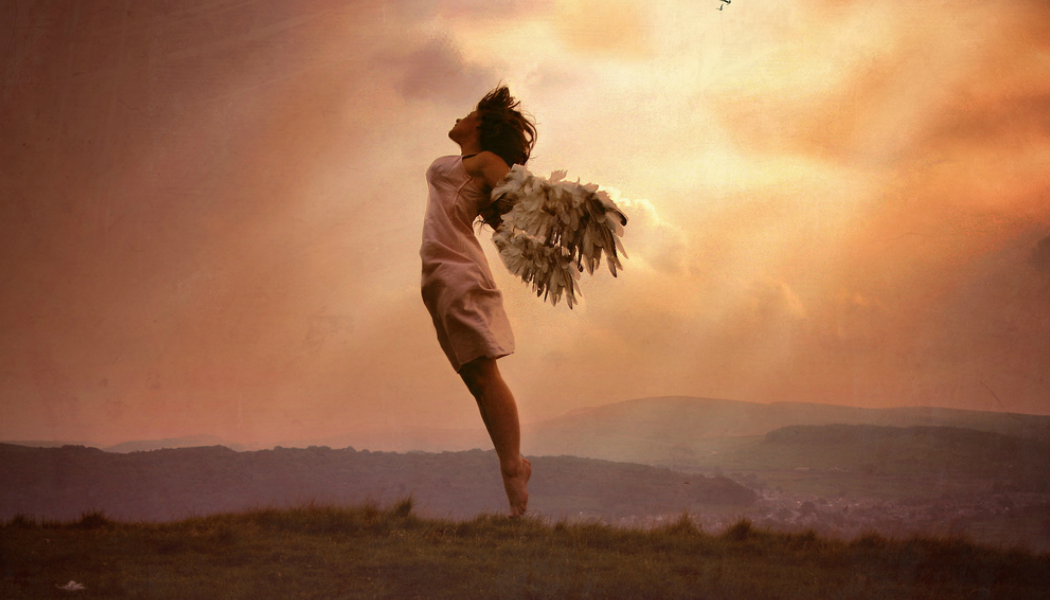 Most people I know have this erroneous thinking that earning more makes them richer.

As a result, they base their entire working lives on the concept of the “pay raise”. As long as they are getting their pay increased regularly, they should be doing alright, right?

Well, let’s not be that harsh shall we? Let’s just put it this way. Saying that earning more will make you rich is like saying the taller dudes plays better basketball. While there may be an element of truth in that statement, we all know that playing good basketball involves more than just that few extra inches. After all, take a look at Steve Nash. He isn’t the tallest dude on the court but he sure has the moves!

Similarly, being rich has is not just about how much you earn. Are you ready for the secret?

We often forget that a rich man is not measured by his pay check, but his bank balance.

I know what you’re thinking… if that banker cuts his spending by $8,000 and only spend as much as the teacher, wouldn’t he be so much richer immediately? However, do you think it would be easy for the banker to cut his expenses by $8,000? I would be pushing it if I were to propose that you cut your expenditure by $800 per month. How much harder would it be for the banker who already had a taste of the high life?

This myopic view of life has caught many young working adults on the blindside, which is why we often hear of horror stories like the SIA stewardesses who are earning $6000 a month but yet are mired in large amounts of debt. Such mistakes can easily be avoided if one learns how to do proper budgeting. While most people think that earning more will make you rich, I would argue that spending less can potentially make you richer.

Every dollar saved is just as important as every dollar earned as both are dollars that enter your bank account.

Failing to understand this financial concept is probably one of the main reasons why most people do not have enough set aside to invest. And those who already grasp this concept earlier on in their lives are already compounding their savings to higher returns. Hence the saying… the rich get richer while the poor only get poorer.

Perhaps the very boss that we need to negotiate with for a pay raise today is the one staring back at us in the mirror.

Interested to learn how to invest? Here would be a good place to start.