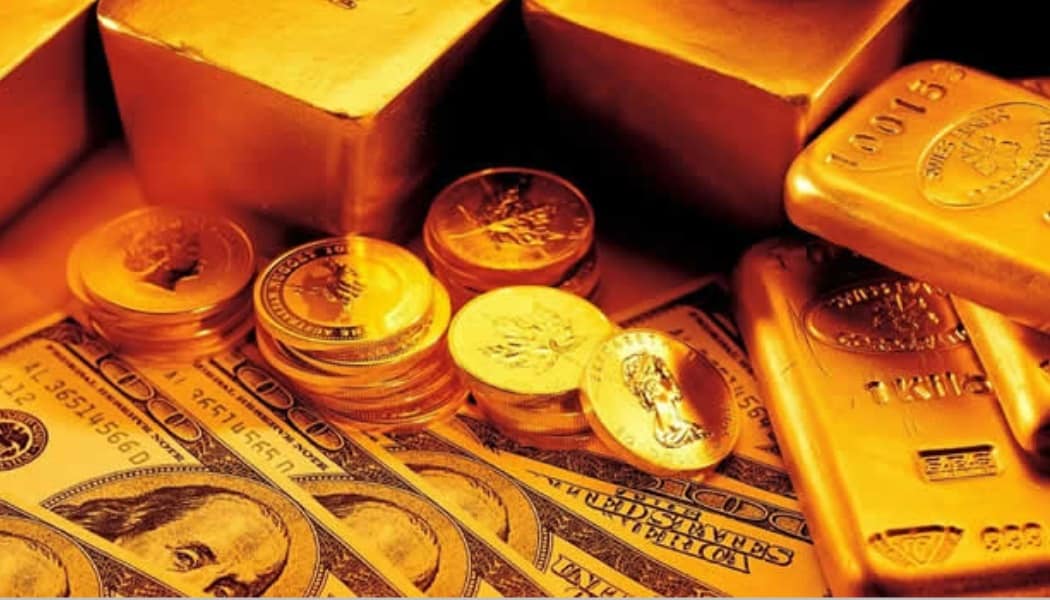 If you read financial news regularly, you’d have known gold is making quite a stir in the markets.

Having hit new highs and coming out of its 3-year doldrums, spot gold price has reached a high of $1,300 an ounce in early May. The precious metal has gained more than 20% in 2016 thus far.

And did you also read about China’s ICBC Standard Bank, the world’s largest bank by asset, buying a secret gold vault in London as well?

With all these hype about gold getting on, should you be jumping on the gold wagon? We’ll discuss some ways to why gold can be a good bet this year and how you can join in the gold rush.

There are several reasons that contributed to the new bullish tone in gold this year.

For the uninitiated, gold is often seen as a safe haven investment when the market turns volatile or bearish. Generally, when the general sentiment around the market is not great, investors may seek out gold as a “flight to safety”.

1) The US Dollar Has Fallen Substantially

Gold is quoted based on the US dollar and has somewhat of an inverse correlation with it.

While many were expecting the Federal Reserve to raise rates this year, rate hike expectations have been tapered due to the lacklustre performance of the overall economy.

The dollar has thus fallen quite substantially since the start of the year – the US dollar index is down around 6% to its lowest early May, which coincided with gold price reaching its highest this year as well.

While it’s definitely hard to guess if the Fed is going to raise interest rates again this year or if dollar is going up, you can be sure that those betting on it not happening would probably turn to gold.

One of the current hot topics going on is the idea of a Brexit – Briton’s possible exit from the European Union. Investors generally do not like uncertainty and gold is something investors turn to as a “flight to safety”.

Another political uncertainty set to impact markets is the presidential election in the US.

Added on to this, the global economy isn’t really on a sure footing as well. With news of major retrenchment across large companies such as in the banking sector, it sure doesn’t look like the economy is going up.

Investors are all out to look for yield. With interest rates continuing to be low or even negative in some countries, stocks markets volatile and not making much returns this year, gold looks like an alternative.

Obviously, investing in gold is not a one-way street. After enjoying a 12-year bull run, the precious metal crashed rather badly in 2013 and has been down until this year.

But if you are still keen to allocate a small part of your portfolio to gold, our next article will tell you the different ways you can invest in it.