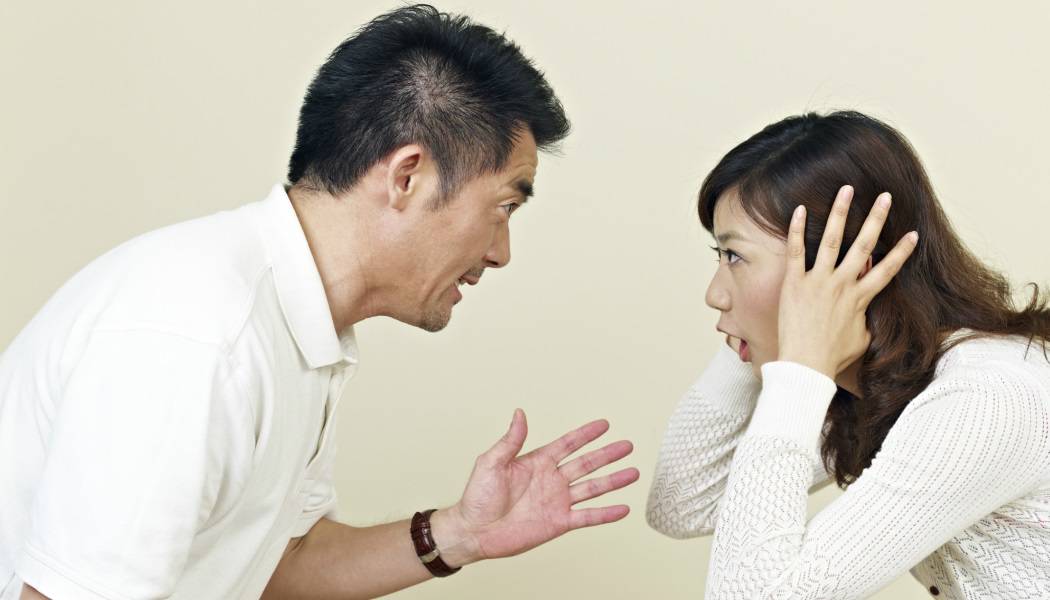 Singapore is the most expensive city in the world. This is according to the Worldwide Cost of Living Report 2016, conducted by Economist Intelligence Unit.

Instinctively, worried Singaporeans start to asking the question: “How much do I need to retire in Singapore?”

For the sake of discussion, let us first define an average man and we’ll call him, Tom.

1)      Tom earns an average income of S$3500.
Based on Singstat’s data, Singaporeans’ median gross monthly income (income includes employer CPF contribution) was S$3,770 in 2014. In Feb 2016, it was announced that the median household income increased by 4.9%.

2)      Tom wants to carry on his lifestyle without any changes/compromises when he retires.

If Tom’s gross monthly income is S$3500, his monthly take-home amount would be S$2,800. Based on some reports, here is an average man’s lifestyle and corresponding expenditures…

*the above are estimates based on typical Singapore spending patterns.

Next, what would these things cost in the future?

We know Tom is 30 years old and he intends to completely retire only at 67 years old (because, I don’t think an average man would be able to retire at 62 years old!).

Singapore’s inflation rate from 2011-2014, averages at ~2.6%. Assuming Singapore maintains this inflation rate for the next 37 years, the previously mentioned activities would look like this:

Summing it up; to maintain the same, exact lifestyle, Tom would require a total savings of S$839,160.  We are talking about cold hard savings here. This amount does not include the value of your house, or the value of your car!

Additionally, we are only focusing on maintaining an average lifestyle, which includes public transport (no cabs!), and pretty mundane food, while not including the additional medical costs that could potentially load up in the latter years of life.

How many of us, Singaporeans, have this kind of money saved up? Numerous news sources indicate that Singapore has around 150,000 individuals who potentially have (in simple terms, cash) of S$1 million to invest.

The latest data indicates that there is a resident population of ~3.9 million. This means there are only 3.85% of residents here, who are ready to lead a normal life when the time comes. What about the rest of us?

While there are many simplifying assumptions here, this article should help you put things into perspective. It is important to save more, and invest better! Good Luck!